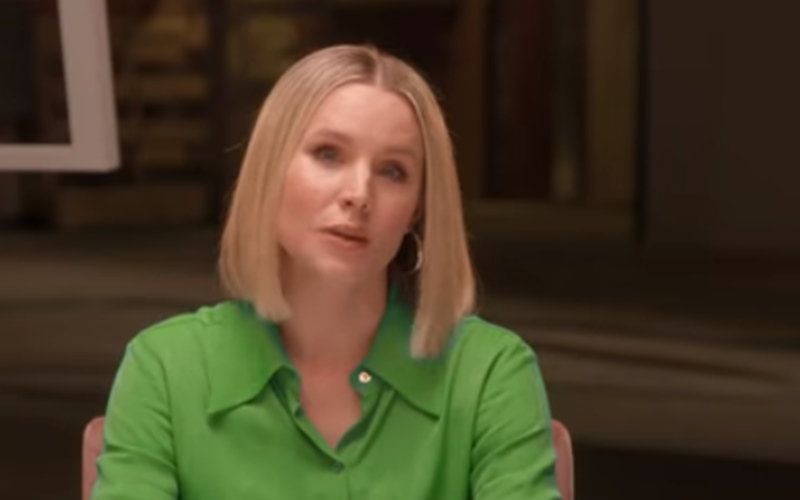 Kristen Bell is mommy-shamed as she reveals her daughter, 5, still diapers and refused potty training

Actress Kristen Bell has been ‘mommy-shamed’ after she disclosed that her 5-year-old daughter, Delta, is still wearing diapers.

She made this revelation in the latest episode of her digital series Momsplaining, which falls under the umbrella of the Ellen DeGeneres show,

Speaking to Bridesmaids actor Maya Rudolph and Happy Endings actor Casey Wilson, the 39-year-old talked about the different experiences in potty training each of her children.

She said: “My oldest daughter at 21 months, we merely suggested that she use the toilet in the other room and (she) never wore another diaper beyond that.

“We were lying in bed giggling about this, my husband and I, like, ‘Why does everyone make a big deal out of this potty training? It’s so easy. Just tell the kid to use the toilet.’ ”

However, it wasn’t that easy with their younger daughter Delta.

She explained: “Currently, my youngest is 5-and-a-half, still in diapers.”

Kristen was criticized by some social media users following her revelation. Some mommy-shamers asked why she will indulge a 5-year-old girl who doesn’t want to potty train.

Below are some comments.