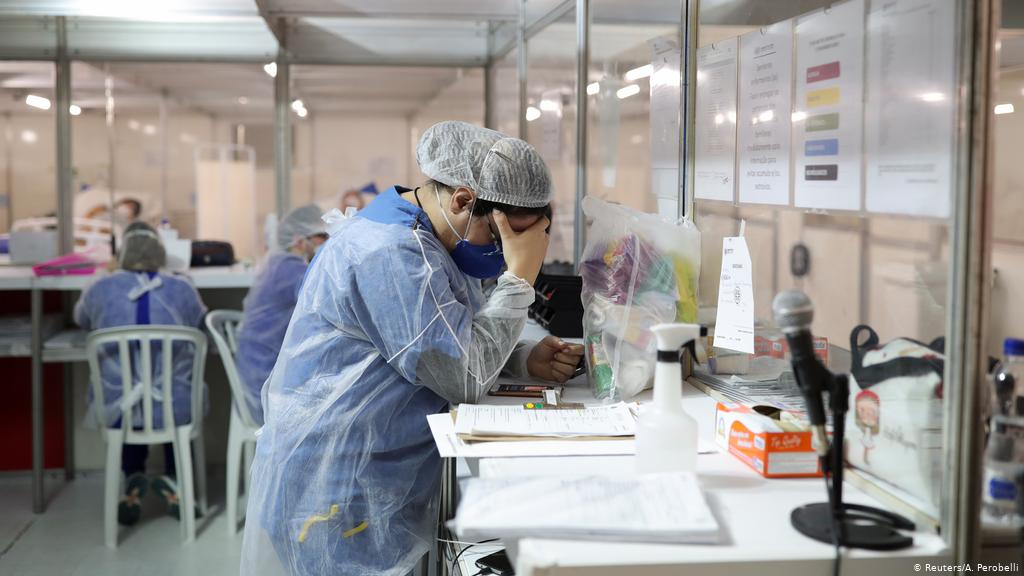 More than 20,000 people have so far died from COVID-19 in Brazil as the country registered its highest one-day toll.

The health ministry said on Thursday the 1,188 deaths recorded over the previous 24-hour period pushed the overall tally to 20,047.

Brazil, the epicentre of the pandemic in Latin America, has now recorded more than 310,000 confirmed cases – but experts say a lack of testing means the real figures are probably much higher, Aljazeera reported.

With its curve of infections and deaths rising sharply, the country of 210 million ranks third in the world in terms of total cases, behind the United States and Russia. 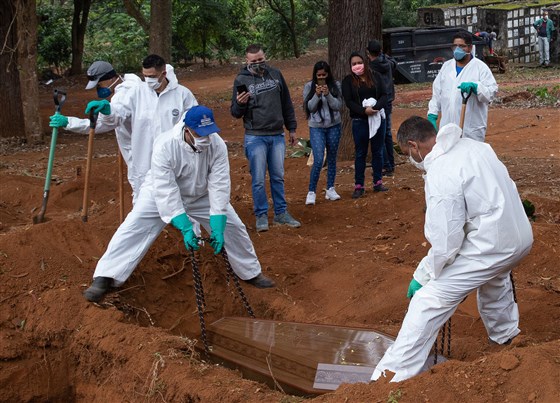 The death toll – the sixth highest in the world – has doubled in just 11 days, according to ministry data.

In other news, U.S. Basketball hall-of-famer Patrick Ewing announced on Friday that he has contracted the coronavirus and has been hospitalised.

Ewing, who is now the head coach of Georgetown University basketball team shared his status on Twitter.