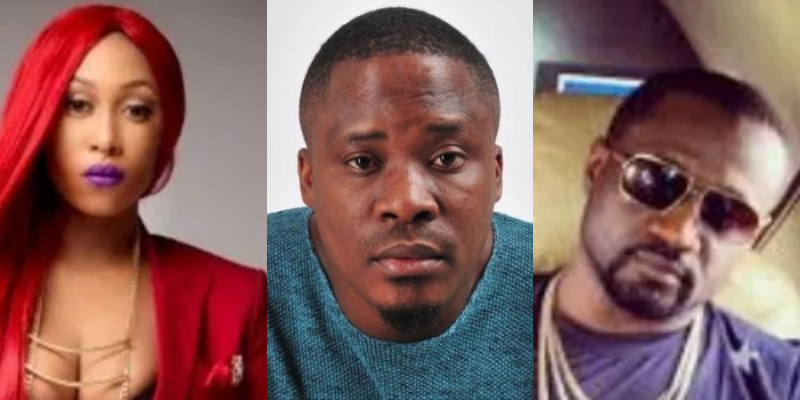 Coming after the saga between Cynthia Morgan and her former record label boss, Jude Okoye, Nigerian singer, Iledare Oluwajuwonlon popularly known as Jaywon has come to the defence of record labels.

Jaywon weighed in on the heated debate in his response to a social media.

According to the social media user, record labels have ruined the career of many artistes. He wrote:

“The careers of so many Nigerian artistes had been ruined by record labels. I feel for them. Kennis Music is the godfather in this kind of sh*t. Ask 2Face, Olu maintain, Kelly Hansome, Sound Sultan, Marvelous Benjy, Jaywon, Minjin and so on. The list is endless #CynthiaMorgan”

Responding to him, Jaywon made him know that until he signs one before hewill understand.

“Until you sign one before you will understand.Y’all steady saying shit you don’t understand and believe me you will never do until you invest your own hard earned money before you do.”