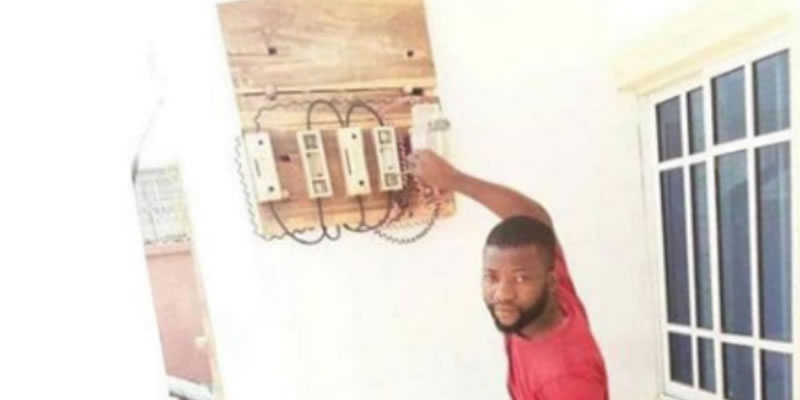 Electrician electrocuted few weeks to his wedding in Abia

Tragedy hits a family in Abia state after a groom to be identified as Chukwudi was electrocuted few weeks to his wedding.

According to reports the tragic incident happened in a calm neighborhood of Opobo road of the Ogbor Hills, Aba, Abia State, on Wednesday.

The deceased, a middle aged man whose traditional marriage was some weeks away, after discovering that there was electricity in the neighborhood while there was none in his apartment, started looking for a ladder so as to switch lines from the pole.

It was gathered that while he was on the electric pole trying to rectify the problem, electricity was restored to the former line and he was electrocuted.

Chukwudi wasn’t a staff of any Electricity Distribution Company but some of his throwback pictures indicate that he was used to handling electrical issues and he’s probably an electrician. 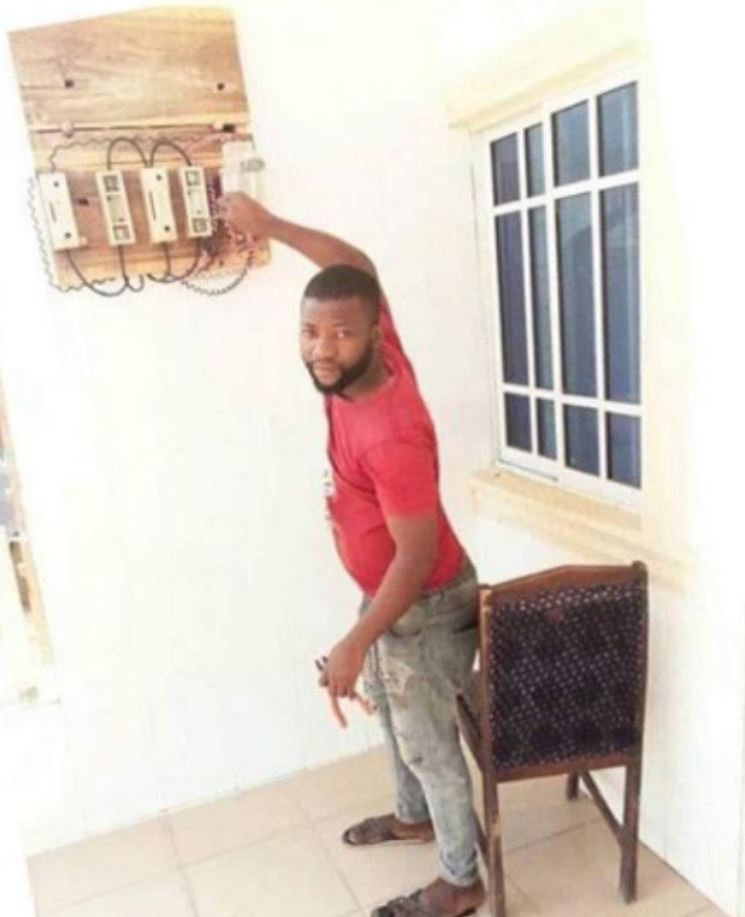 May his gentle soul rest in perfect peace, Amen.