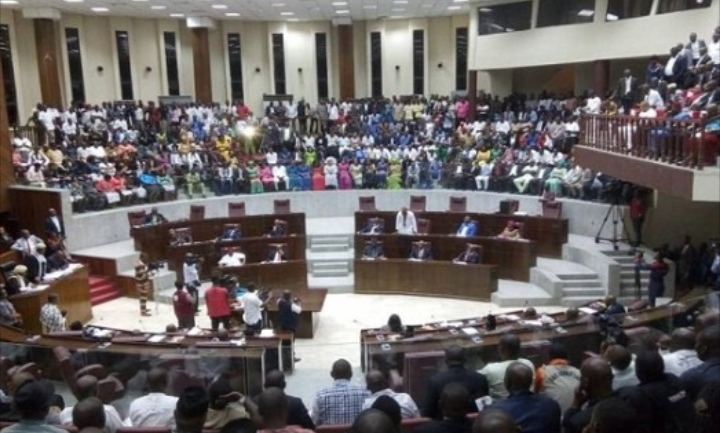 Akwa Ibom State House of Assembly has suspended chairmen of two local government areas in the state over alleged misconduct and administrative inefficiency.

The Speaker of the House of Assembly, Aniekan Bassey announced the suspension of Chairman of Nsit Atai Local Government Council, Lady Emem Ibanga and that of Uyo, Elder Imo Okon on Friday.

Elder Okon who is facing allegations of mismanagement of the council finances and failing to honour an invitation to appear before the House Committee on Local Government and Chieftaincy, was also accused of refusing to heed Governor Udom Emmanuel’s directives regarding the welfare of council officials.

Ibanga on the other hand was accused of being involved in defamatory publication, inefficient disbursement of funds appropriated by the house and non-release of official vehicle to the Council’s Vice Chairman.

The House directed Vice Chairmen of the councils, Mr. Idorenyin Effiong Inyang and Ukai Udeme Emmanuel to take over immediately pending the conclusion of investigations on the allegations.