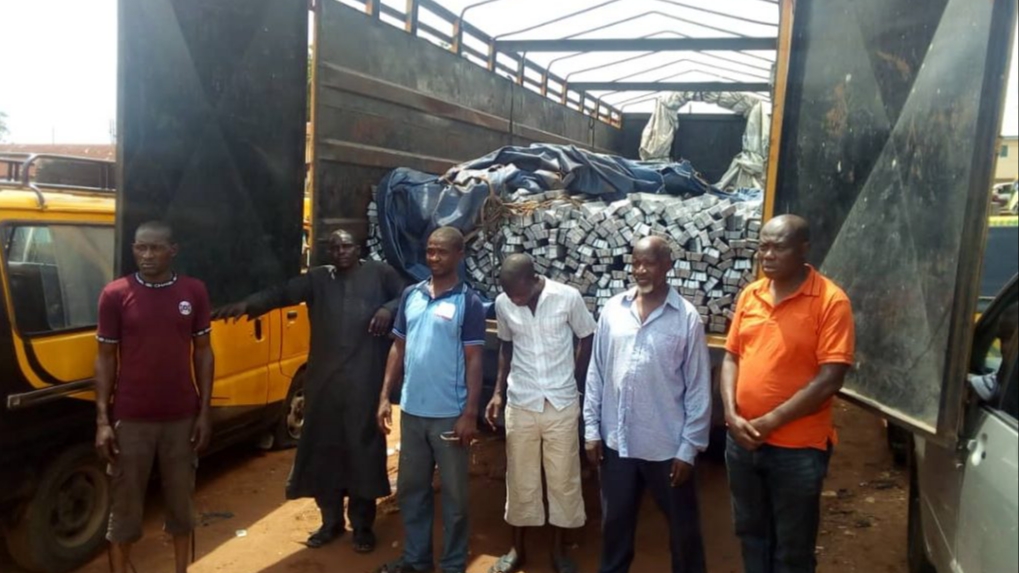 Six suspects have been paraded by the Anambra State Police Command for allegedly conspiring and diverting forty feet container loaded of Aluminium ingot worth over ten million naira.

WITHIN NIGERIA learnt that the suspects were paraded at the Central Police Station Onitsha by the State Police Public Relations Officer, SP Haruna Mohammed.

According to report, products belong to Lloyd Industries Limited Sango Ota in Ogun State, and was loaded in a Mac Truck with Registration No. KRD 771XX driven by one Suleiman Abdulkareem aged forty years and a native of Ibarakpa Local Government Area of Oyo state who was alleged to have conspired with five others and trans-loaded the goods in two Styr Trucks with registration numbers ABH389XA and UGH434XR.

It was further learnt that the products were brought to Scrap Market at Mbanefo Street Onitsha.

Ebirim was later arrested at Zenith bank, Port Harcourt street branch where they went to collect the money.

Addressing journalists, the Police Public Relation Officer in the state, SP Haruna said the suspects and the goods were brought to the Police station where they confessed to the crime while the trucks carrying the goods were impounded for further investigation
and necessary action.

He added that following intelligence report, the police operatives attached to Central Police Station Onitsha intercepted the two trucks conveying Aluminum ingot used in production of many aluminum like pots, spoon among others, revealing that the real owners of the product have been identified.

The Police PPRO advised members of the public to be cautious and always check the legality of the businesses they involve themselves.

Reacting to the development, an official driver of Lloyd Industries in Ogun State, Mr. Abdulkareem accepted that he conspired with Abdullahi Umar and Alhaji Idris in diverting the goods which was to be conveyed to Apapa wharf while Mr. Godswill Ebirim who is the prospective buyer also confirmed that he financed conveying the goods to Onitsha with
four hundred thousand naira. 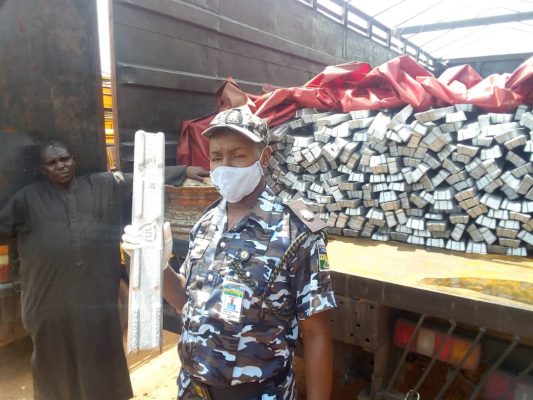 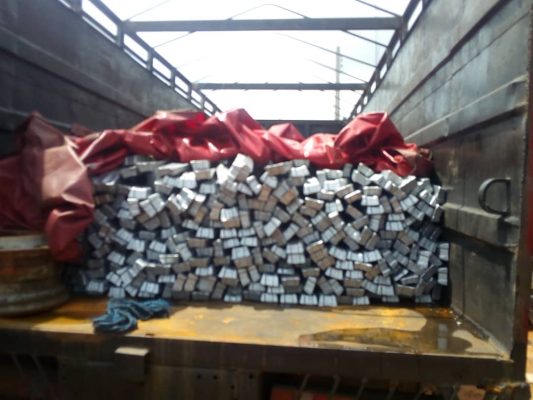 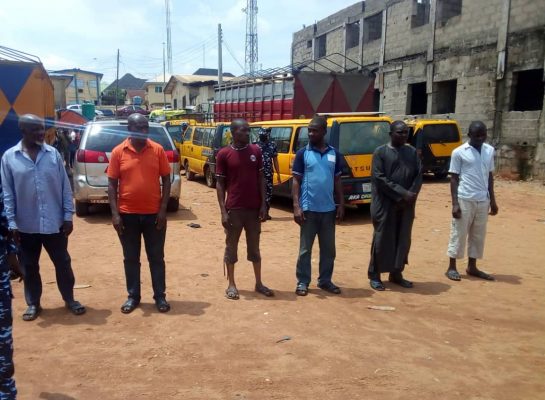 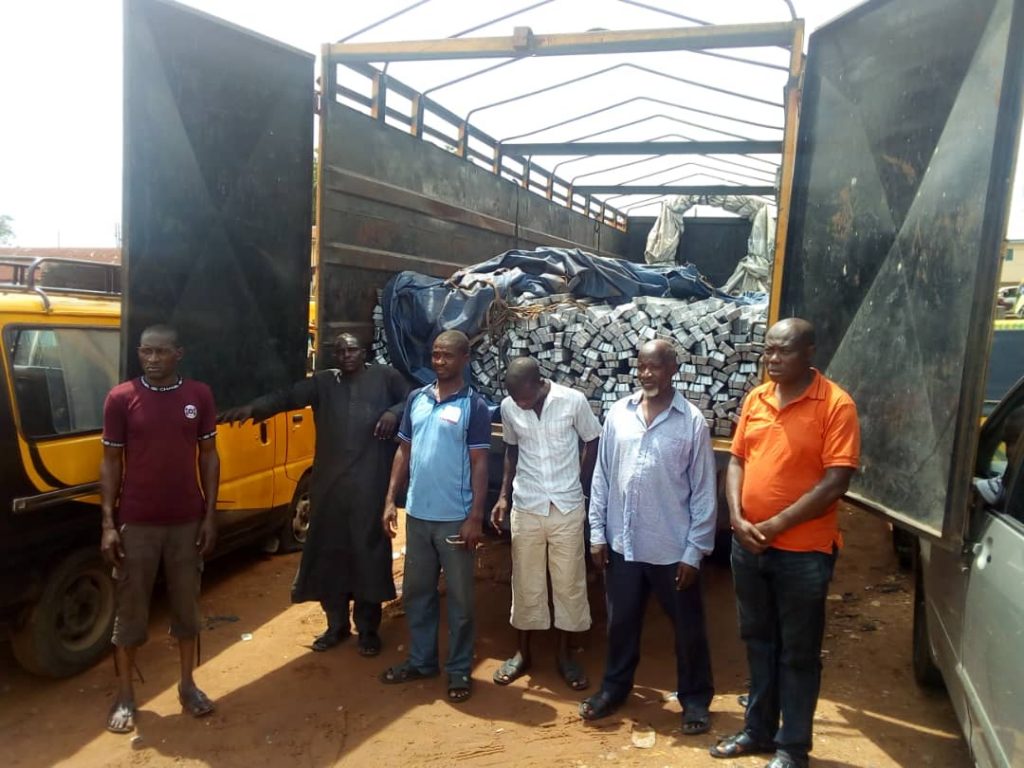