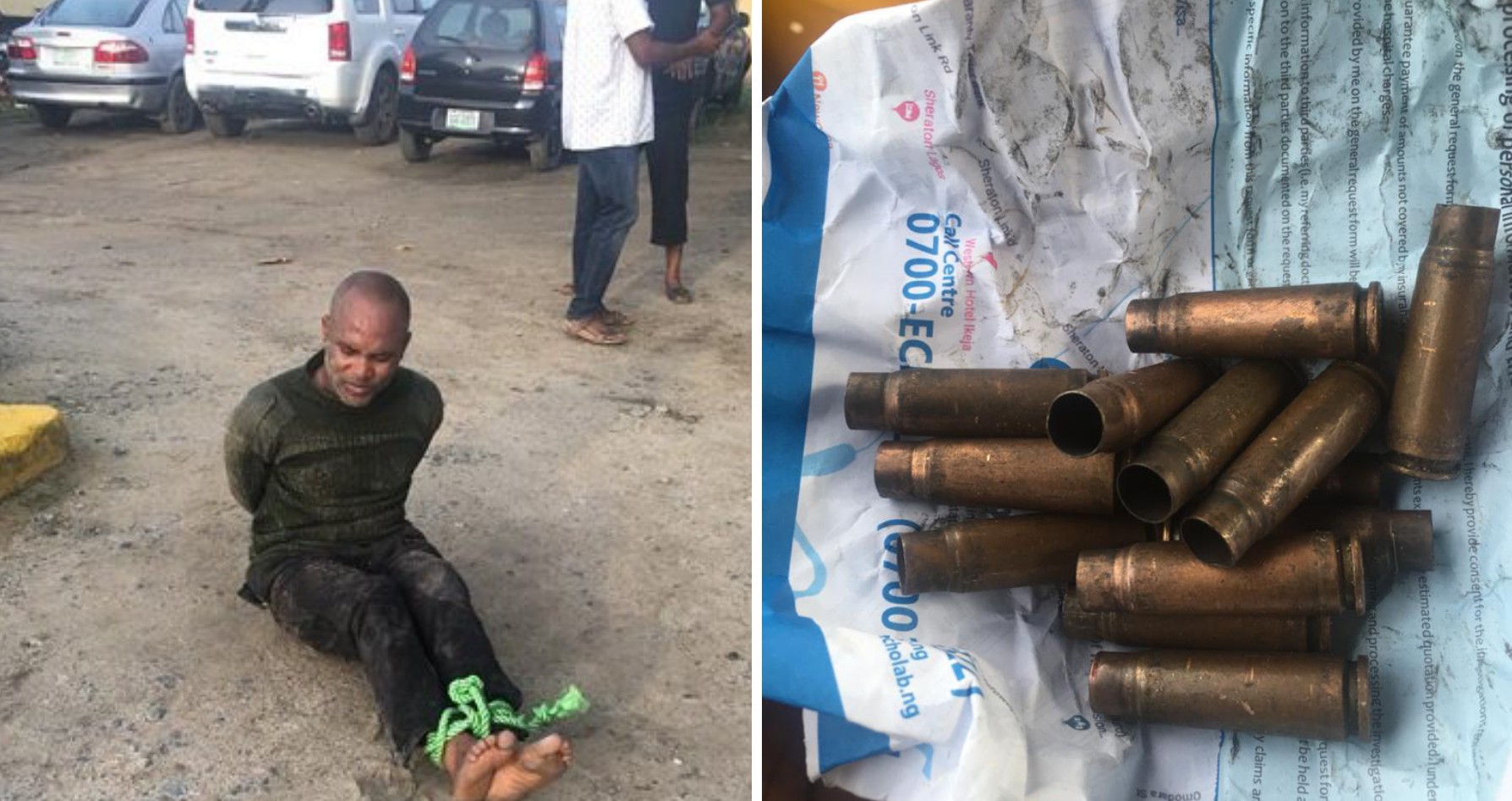 Tragedy strucks when a yet-to-be named policeman on Sunday morning allegedly opened fire on his colleagues at Onikan area of Lagos State, killing some of them.

The officer went berserk around 5am following a disagreement with other members of his team.

It was gathered that the trigger- happy cop hijacked their operational vehicle after shooting them and drove straight to Akoka in Yaba around 5am where he attempted to access a compound but couldn’t.

According to sources, the building had a metallic door and the policeman said to be attached to the Federal Inland Revenue Service (FIRS) allegedly opened sporadic fire on the property to gain access.

Residents said they were frightened and took cover not knowing what was happening since it was around 5am.

It was reported that no fewer than 30 bullet holes were counted in an apartment, corridor and ceiling of the premises.

Sources said distress calls were made to the Bariga Police Division and the Rapid Response Squad (RRS) who deployed operatives to the scene and restrained the acrive shooter.

He was heard alleging that some persons wanted to corrupt him and that he should be allowed to go home in the name of Jesus.

Meanwhile, at the time of this report, police spokesman Bala Elkana while speaking with reporters said that the command was investigating the matter and that a statement would be released later.