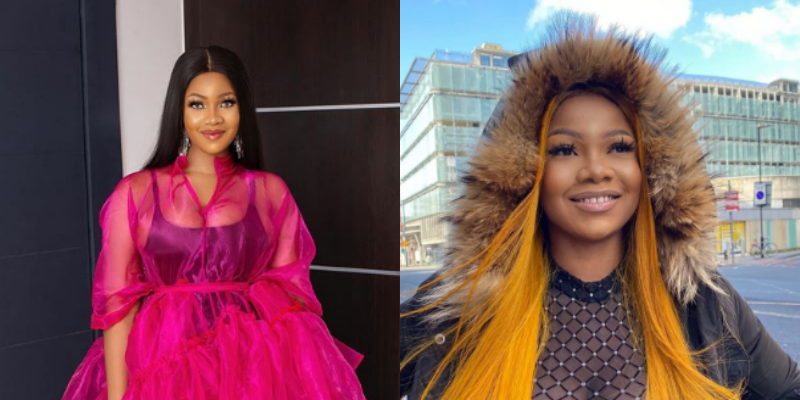 This is coming after the Port-Harcourt first daughter took to micro blogging platform Twitter to show sympathy and lend her voice to the “Justice for Uwa” campaign.

The troll then said, she should be used to sadness by now.

“Heart breaking to wake up everyday to sad news, it’s sickening and terrifying!! #WeAreTired Uwa was RAPED and BRUTALLY MURDERED in cold blood while reading inside a CHURCH!!! what did she fu*cking do wrong!!!!!?

No one deserves this #JusticeForUwa”

“You are always sad, so you should be used to sadness”

Tacha then rained curses on him, and cemented it with “prayer”

He fan base however supported her. See some reactions below..

“From your mouth to God’s ears. Amen… Anyone that says you won’t drink water in peace and drop your cup, May God away his own cup, water and spoon #AnticipateTachaProduct #TachaTheHeadline”

“Amen to that prayer. Cause this one na fool”