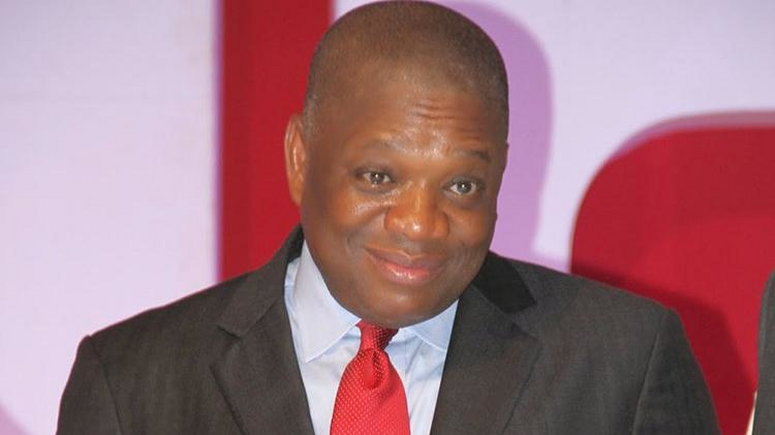 The immediate release of former Abia State Governor, Dr. Orji Uzor Kalu from Kuje prison has been ordered by the Federal High Court in Lagos, on Tuesday

The court also ordered the Economic and Financial Crimes Commission, EFCC, to immediately put machinery in motion for the retrial of the former governor.

Justice Mohammed Liman ordered Senator Kalu’s release on Tuesday morning after listening to an application filed by the former governor.

Senator Kalu, a two-term former governor of Abia State, had urged the court to set aside his conviction on December 5, 2019, by Justice Mohammed Idris.

He explained that this became necessary since the Supreme Court, in its verdict delivered on May 8, 2020, held that Justice Idris gave the judgment without jurisdiction.

Recall that the Economic and Financial Crimes Commission (EFCC) prosecuted Kalu and a former Commissioner for Finance in the state, Ude Udeogo for fraud.

They also charged Kalu alongside his company, Slok Nig. Ltd. In the charge brought against the defendants, the EFCC alleged that they committed the alleged offences between August 2001 and October 2005.Read here.