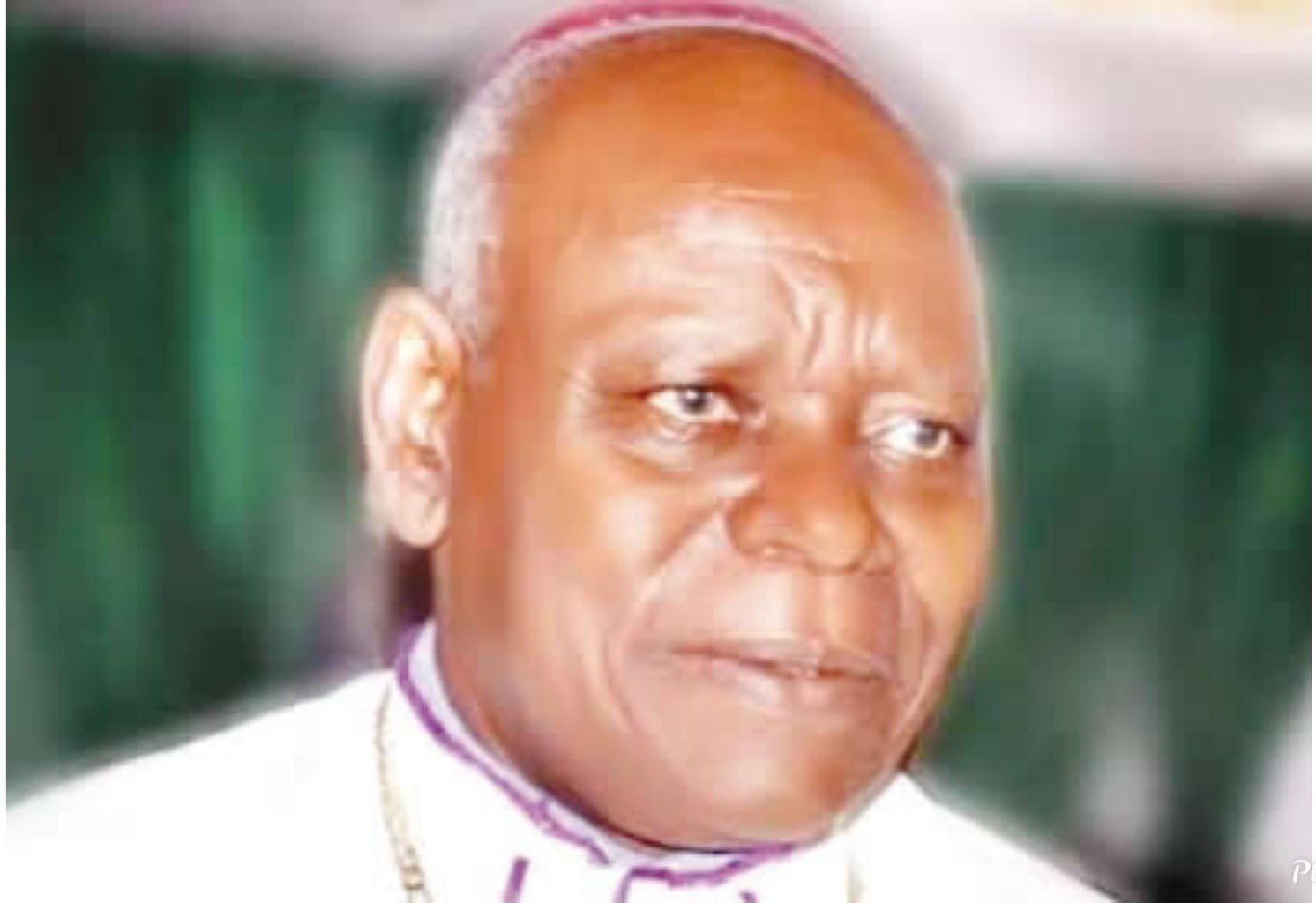 We sold our cars for my father’s release, Nasarawa CAN chairman’s son confesses

The first son of Archbishop Joseph Masin, the Nasarawa State Chairman of the Christian Association of Nigeria, who was kidnapped on May 28, Bishop Miracle Masin, has confessed that he sold about three cars belonging to him, his wife and his father before he could raise the ransom to secure his father’s release.

He said that they also got contributions from some individuals to secure the release of his father who was abducted at his residence in Bukan-Sidi, Lafia Local Government Area of Nasarawa State.

While lamenting on the harsh treatment meted to his father, who is also the General Overseer, Word of God Worldwide Gospel City, in an exclusive interview with The PUNCH on Tuesday, Miracle refused to disclose the amount paid by the family.

He explained that they started negotiations with the kidnapers from N45m, noting that when the kidnappers checked his father’s contacts on his phone and saw the caliber of persons there, they jacked up the ransom to N50m.

He said, “Millions of naira was paid but we are not ready to disclose it now. The pressure was so much but we thank God for everything. The negotiations began from the day he was kidnapped till he was released on Saturday, May 30 around 11.45pm. He got home on Sunday around 4am.”

Miracle noted that the entire family was delighted to have his father back in good condition.

He added, “My father didn’t even know where he was until he met some people, who were running away from him until one of them was bold to come close and ask him what happened. They later took him to a place where we met him in.”

While describing the kidnappers as beasts, he said his father was left in a bush and was sleeping on stones with his shorts.

He added, “For those days, my father couldn’t eat. They were bringing food but he couldn’t eat because he was not sure of what was in the food and he didn’t trust them.

He expressed his gratitude to Governor Abdullahi Sule, his deputy, Dr Emmanuel Akabe, and the state Commissioner of Police, Mr Bola Longe, Miracle said that the state government was not involved in the payment of the ransom.

He called on the government to fortify and strengthen security system across the state to tackle the issue of kidnapping in the state.