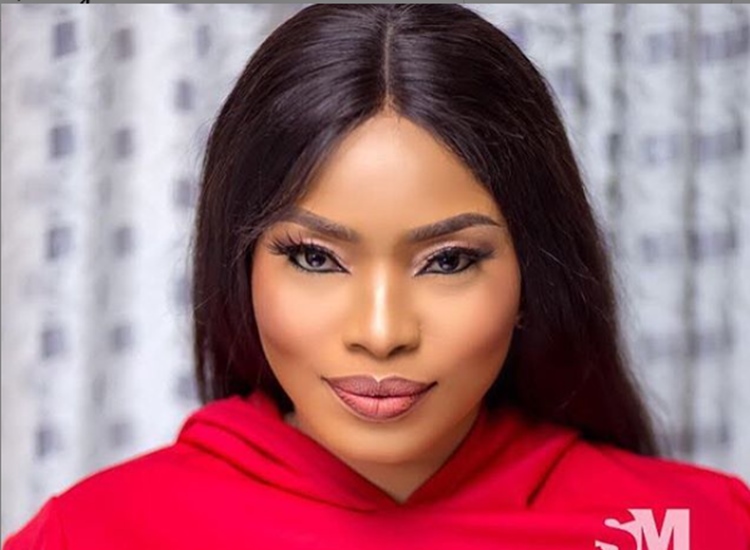 Multiple Award-winning actress, Halima Abubakar has threatened to call out some prominent billionaires who are guilty of rape and are shaming women for speaking up now.

The actress weighed in on the current rape conversation going on after women like Uwa Omozuwa and Barakat Bello were raped and murdered while in places where they should otherwise be safe.

The death of both women and the rape of a 12-year-old girl by 11 men at different times in Jigawa has led other victims to speak up. However, there are those condemning them for speaking up now, long after their tragic experiences.

This angered actress Halima Abubakar and she took to Instagram where she threatened to expose some prominent people who are guilty of rape and are trying to silence women.

Halima said most victims are afraid to come out because these men “hide and intimidate and even block their income”. She warned them not to push her to call them out.

STOP TELLING PEOPLE WHEN TO TELL THEIR EXPERIENCE.WE CALL IT TRAUMA!!DONT TELL ANY ONE , THE TIME FRAME TO COMPLAIN ABOUT RAPE.IF WE ARE GOING TO REPORT RAPE OR HARASSMENT.HALF OF THE MEN ARE QUILTY. DONT SHAME PEOPLE AND YOU QUILTY.BUT HIDE AND INTIMIDATE AND EVEN BLOCK THEIR INCOME.DONT LET ME CALL ,SOME OF YOUR FAVS AND BILLIONAIRES .EVERY ONE IS JUST INCONSIDERATE .FROM THE COMMON MAN TO THE HIGH AND MIGHTY. SHUT UP……….RAPE IS RAPE. DONT MAKE ME CALL YOU OUT……. ANY ONE WHO DOES NOT SUPPORT THIS MESSAGE IS A RAPIST TOO