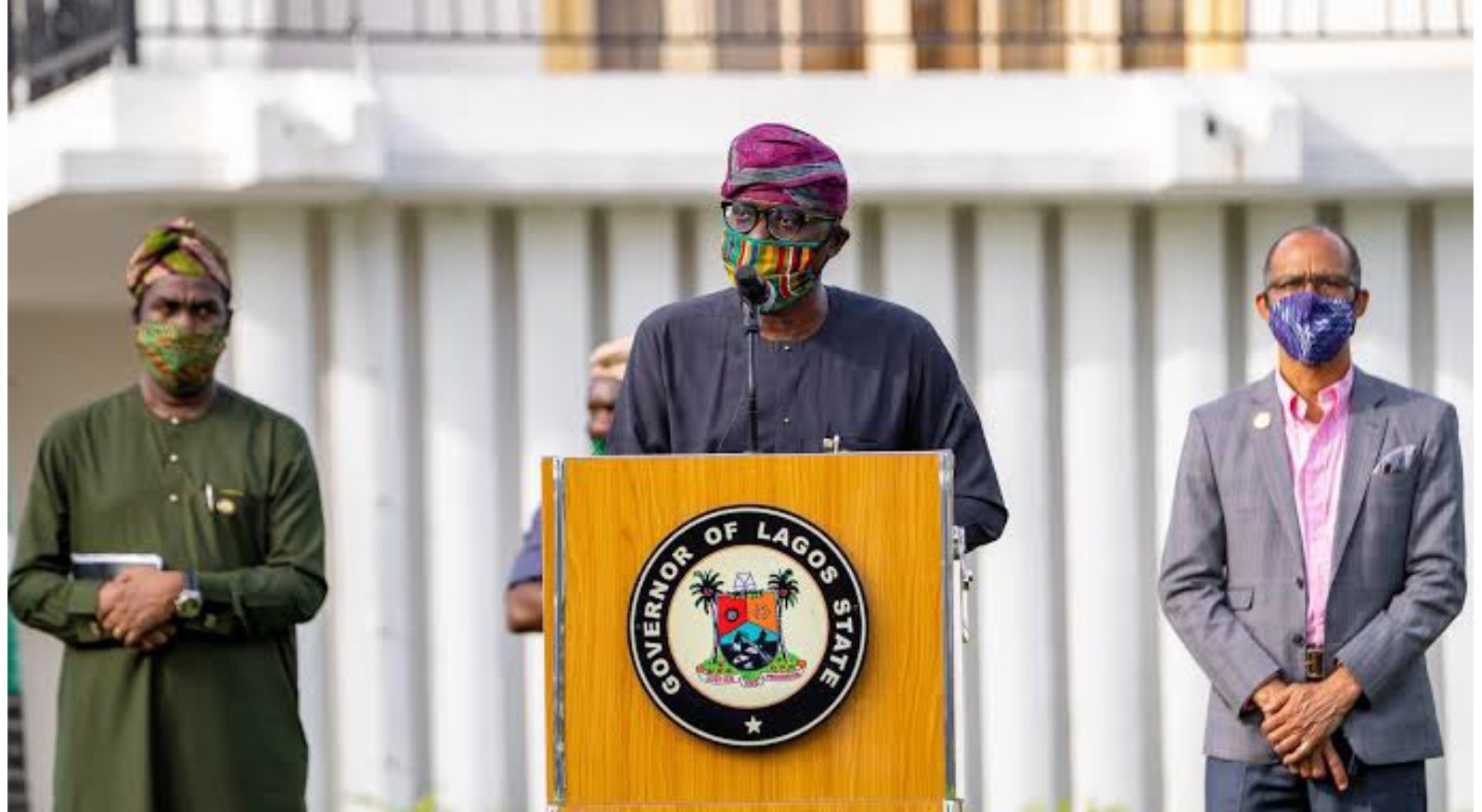 Babajide Sanwo-Olu, governor of Lagos, has announced that religious activities will resume in the state on June 19.

The governor made the announcement at an ongoing press briefing at government house, Marina, Lagos, on Thursday.

He said while Muslim services will resume on June 19, while Christian worship would begin on June 21.

The governor said children below age of 15 not should not be allowed at religious gatherings restricted to Fridays and Sundays.

“All religious centres (churches and mosques) must be 40% of the venue’s capacity. No hugging, handshakes, serving of food e.g. the holy communion etc in any religious centre.”

“Muslim services to resume on 19th June while Christian worship begins on the 21st of June, 2020. Children below age 15 not allowed.

“Religious gatherings are restricted to Fridays and Sundays only,” he added.

Meanwhile, Babajide Sanwo-Olu, has said a decision on the reopening of schools in the state, will be made in the next two weeks.