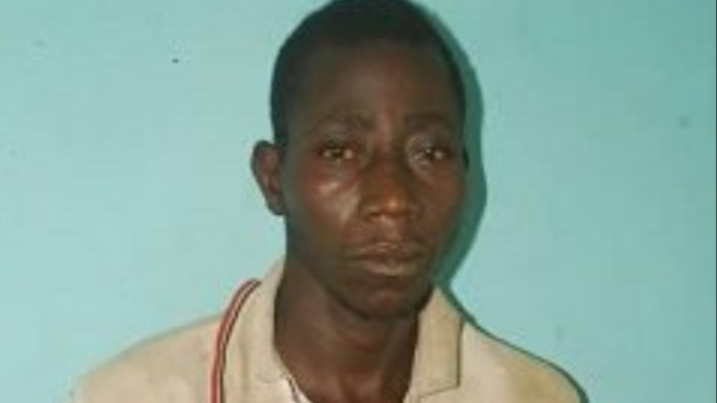 A 25-year-old man identified as Ezekiel Yunana has been arrested by the operatives of the Niger state police command for raping an 85-year-old grandmother in Rafi local government area in the state.

WITHIN NIGERIA learnt that the rape incident has been reported by the victim at the Kagara Police station.

Narrating how the sad incident happened, the 85-year-old victim said she was inside her house sleeping when the suspect broke into her room through the window and then raped her.

She disclosed that Ezekiel had threatened to kidnap her, asking her to pay a large sum of money which she told him she didn’t have.

According to the 85-year-old woman, Ezekiel raped her for a long time before her grandson came around and rescued her.

In the course of interrogation, the suspect identified as Ezekiel confessed to the crime.

Ezekiel said he resorted to raping the old woman since she did not have any money to give him.

Reacting to the sad development, the Police Public Relation Officer in the state, ASP Abiodun Wasiu said the suspect has confessed to committing the crime and that he will be arraigned in court soon.