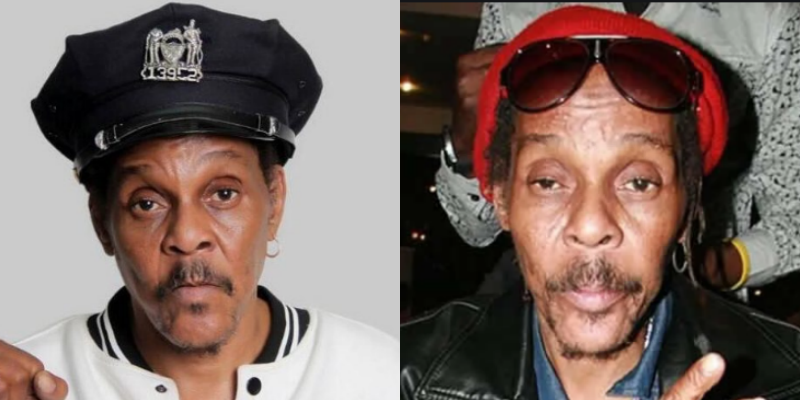 When Reggae music is mentioned, Majek Fashek among others comes to mind. The “Rain Maker” crooner made a name for himself before he passed on days ago.

Majek Fashek died at the age of 57 in New York city, US.

Within Nigeria brings to you, 17 things you didn’t know about the reggae legend.