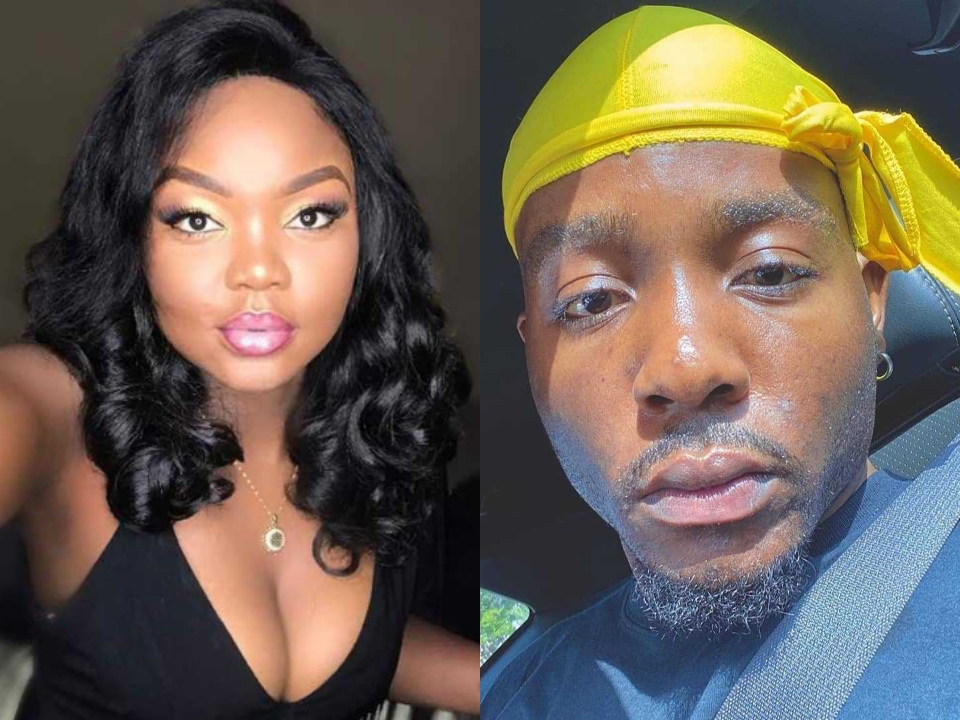 In the past week, many rape stories have been shared on various social media platforms with some Nigerian celebrities been called out.

The latest music star to be called out is indigenous rapper Zoro, who was recently accused of being a rapist by a victim.

An Instagram user with the username mystic_sweetness is the latest to speak up about being raped by a Nigerian artiste. Via her Instagram page the lady posted a photo of Zoro and proceeded to share her rape story.

According to her, Zoro raped her on 20th April, 2015. Five years later she has found the courage to called out her molester.

The incident happened in Magodo at the house of a mutual friend.

Read through her story below.

I just thought I should share this…. @zoroswagbag in April 20th 2015, at your friend’s house in Magodo CMD road, I followed my sister to come visit your friend(KOKO) whom you were squatting with then, and you asked me out which I told you I will think about it, after an hour of just meeting you, you called me into your room because you claimed you wanted to talk to me in private, how gullible I was to think it was just going to be a decent conversation with you, when I got into your room, you started forcing yourself on me to have sex with me, after struggling with you for over 30mins you overpowered me and raped me!!! You are a rapist! And I’m done struggling with the trauma and pain you put me through [email protected]