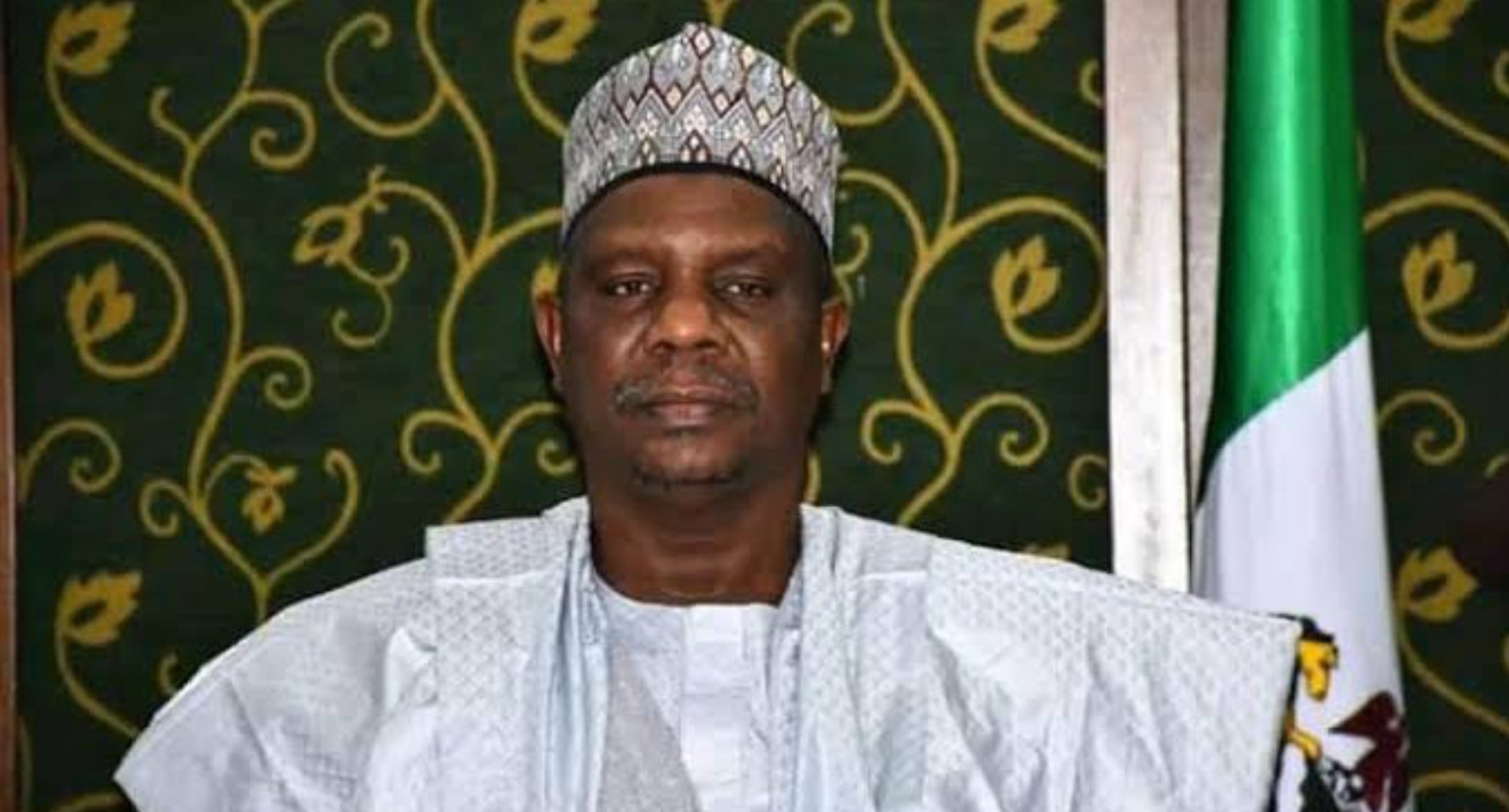 He said Tela has been discharged from the isolation centre where he was admitted.

Tela, who doubles as the Chairman of the State Task force Commitee on COVID 19, tested positive on June 2 after he exhibiting symptoms.

”Let me just say that today, his Excellency, the Deputy Governor is now negative and has being discharged.Our recovery test is now once, we don’t do it twice like before,” Mohammed said.

He lamented that some mosques were not complying with the social distancing regulations in the state.

According to him, seven cases were recorded from mosques, including four imams, who tested positive.

Commissioner of Health, Dr Aliyu Maigoro revealed 60 percent of the positive cases in the state were from returnees while others are from community transmission in the state.

He said out of the 69 positive cases on Tuesday, half were from the Military personnel who are in the state for an assignment as well as some prison inmates.

According to him, ten prison inmates have also tested positive so far.

Meanwhile, a frontline health worker in the state , Dr. Bello Katagum, has died from coronavirus complications.

Katagum is said to be an index case of Tela.

He described his death as a big loss to to the state, considering the selfless service he has rendered in the fight against Covid-19 pandemic in the state.