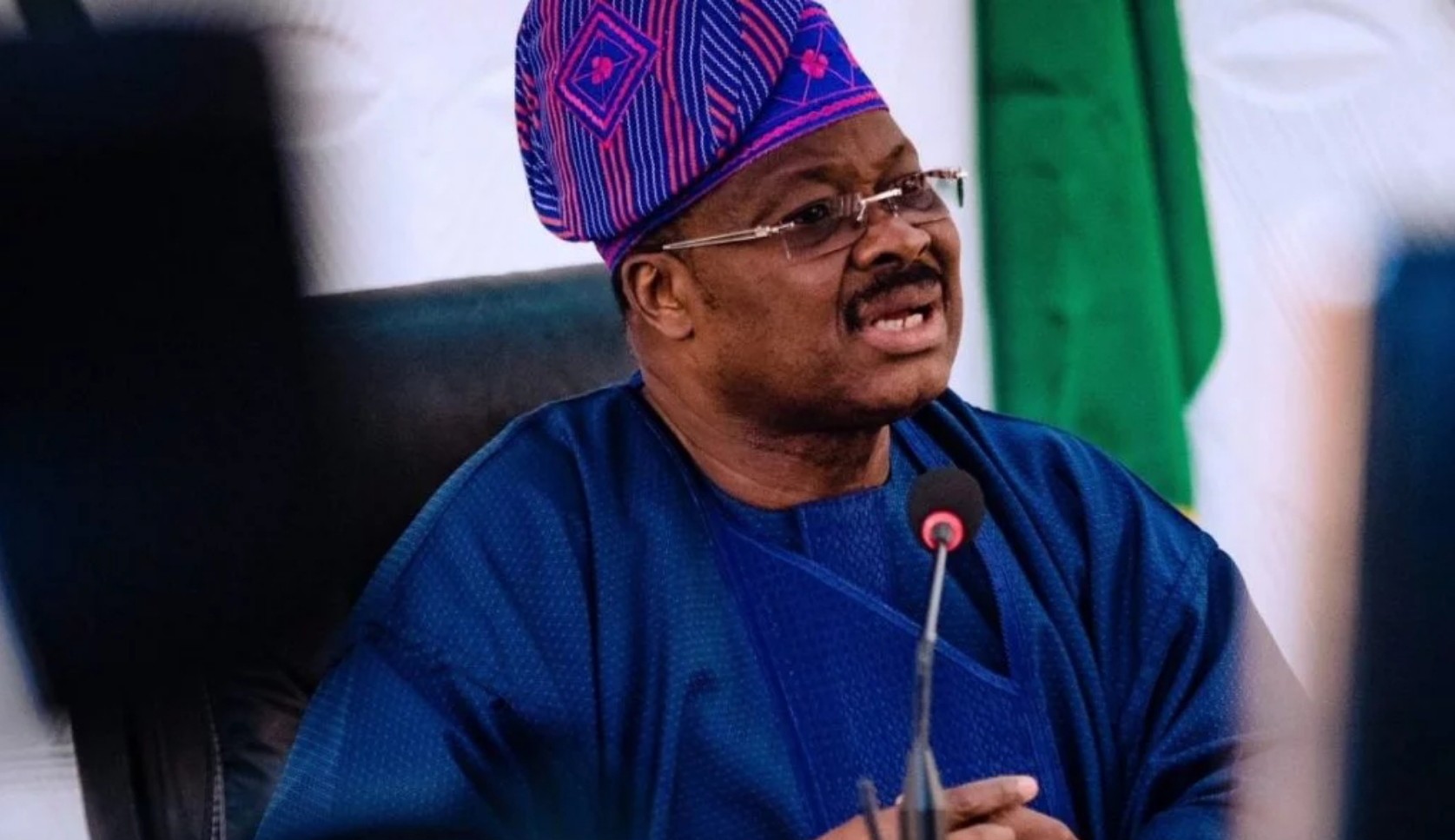 There was confusion on Thursday evening across Oyo State and Nigeria over claims that former Oyo Governor Senator Abiola Ajimobi was dead.

Some online media had claimed that the ailing politician died in Lagos at about 8pm.

There had been apprehensions over the health of Ajimobi with several news platforms reporting he was dead.

But, against rumour of the demise of the former governor of Oyo State, Senator Abiola Ajimobi, his daughter have confirmed the ex-governor is still alive.

Ajimobi’s daughter-in-law, Fatima Ganduje-Ajimobi, in a tweet via her handle, @FatimaGanduje, on Thursday, said the former governor was still alive.

“Thank you for all the messages but our father is still alive, Alhamdulilah. When it is our time we will all die so wait first,” Ganduje-Ajimobi wrote.

For the past weeks, Ajimobi has reportedly slipped in and out of coma while battling with some underlying health conditions.

WITHIN NIGERIA had reported that Ajimobi’s media aide, Bolaji Tunji, Confirmed that the news about his death was false. He, however, called for more prayers for the former governor.