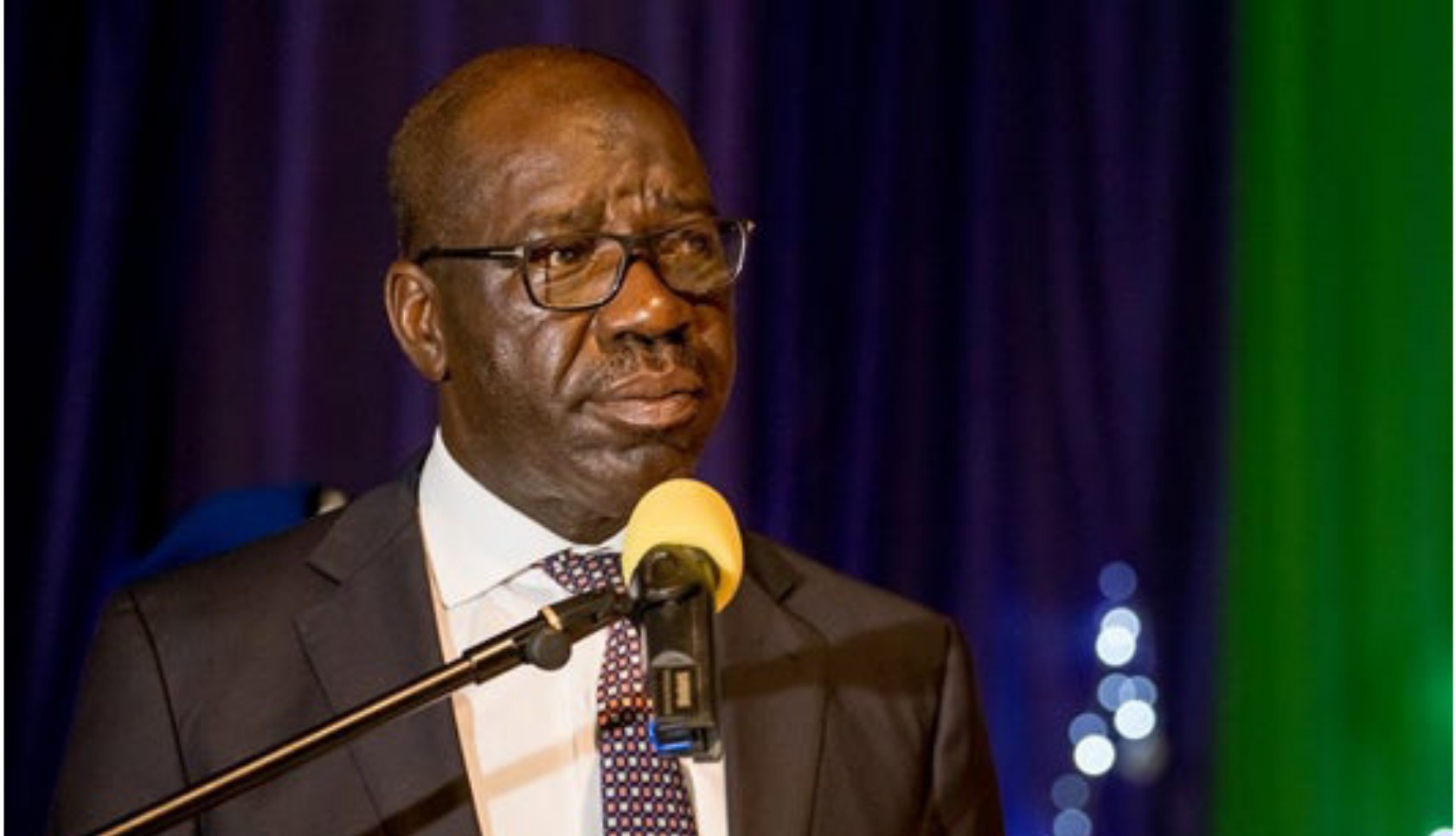 He joined the opposition party at its State Secretariat in Benin.

The party confirms the development in a tweet on his official handle.

WITHIN NIGERIA recalls that Obaseki was disqualified from seeking reelection by the ruling All Progressives Congress(APC) on the grounds that he possesses “defective qualifications.”

Obaseki then defect to PDP, he announced his decision on Friday afternoon at the state Secretariat of the party in Benin City, Edo State.

The opposition party expressed happiness at the governor’s Decision.

PDP wrote: “Breaking News! The governor of Edo State, H. E. @GovernorObaseki has defected to our great Party, the @OfficialPDPNig.”

“The declaration was made this afternoon at the state Secretariat of our party in Benin city, Edo State. Power to the people. #EdoIsPDP. @officialKolaO”

PDP had earlier scheduled its primary election for Friday and Saturday (June 19&20) but postponed it to Tuesday June 23 just for obaseki.