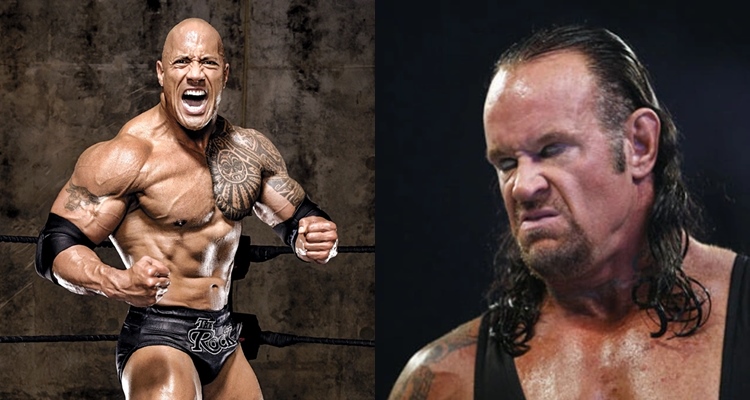 I feared Dwayne ‘The Rock’ Johnson would not survive in WWE after awful debut, the Undertaker says

Wrestling legend, Undertaker has revealed how he predicted that Dwayne ‘The Rock’ Johnson’s career as a wrestler will not last long after he made his “awful” professional debut in 1996.

The Rock first appeared on the wrestling scene as a smiling youngster and made his debut at Survivor Series at the Madison Square Garden.

According to Undertaker, the crowd’s reaction to the Rock’s character led him to believe he wouldn’t be around for long.

Speaking to Gary Vaynerchuk on YouTube, Undertaker said: “He came into Madison Square Garden, and they’d given him the name of Rocky Maivia. Oh my gosh, it was awful. 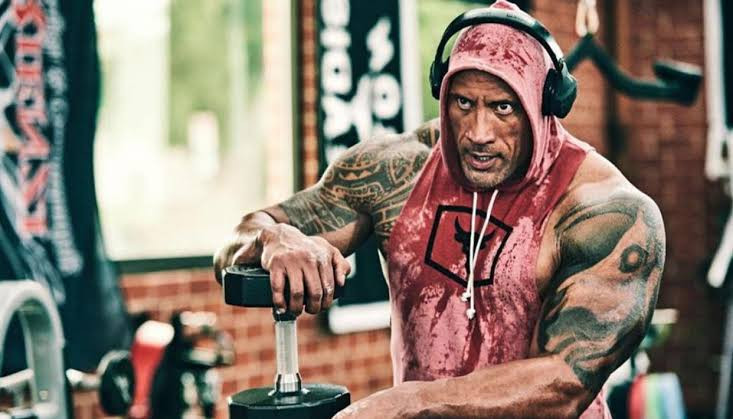 Undertaker, real name Mark Calaway, continued “I mean, they handcuffed him right out of the get go, right? I remember watching him, and the Garden [fans], they’re merciless if they don’t like what you’re doing. And man, they just lit him up.”

“I had no clue to how charismatic he was. 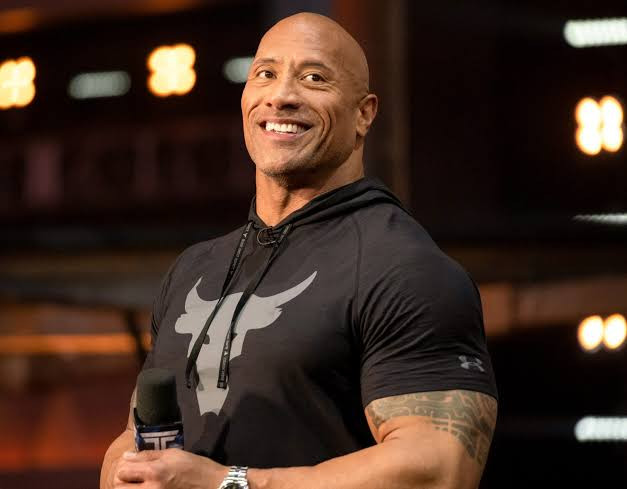 Undertaker added: “Once he got to The Nation of Domination, it had completely flipped.

“By the time he was at the end of his run with them, I was like, ‘He’s not gonna be here long.’

“You could just tell that he was destined [to move on to better things].”