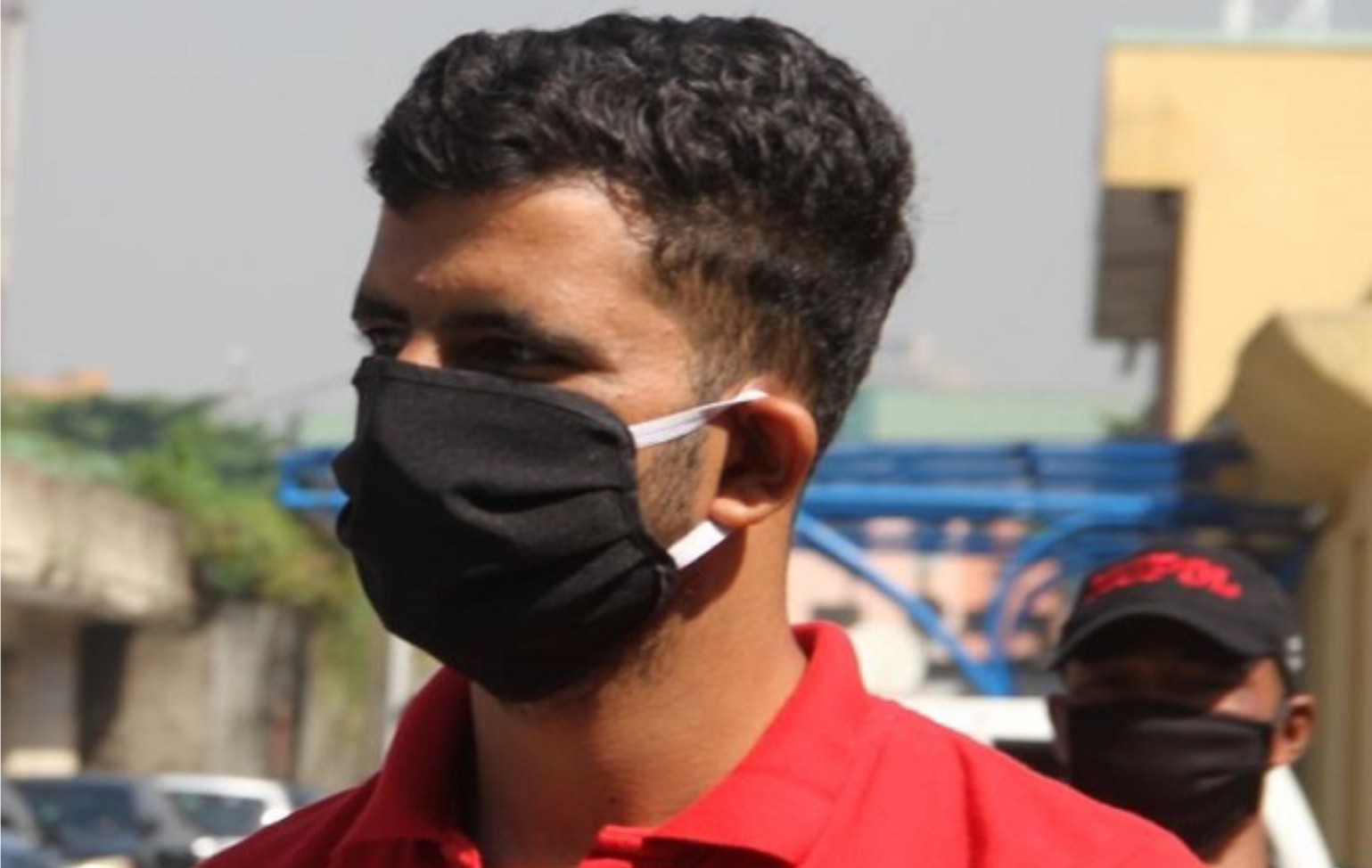 The Economic and Financial Crimes Commission (EFCC), Lagos Zonal office has arraigned one Rahul Pathania, an Indian, and a vessel, M.V. Bount, before Justice Rilwan M. Aikawa of the Federal High Court sitting in Ikoyi, Lagos on three-count charges bordering on illegal dealing in petroleum products.

The defendant was arrested alongside the vessel by the Nigerian Navy and subsequently handed over to the commission for prosecution.

One of the counts reads: “That you, M.V.Bount and Rahul Pathania, on the 31st day of January 2020, within the jurisdiction of this honourable court, conspired among yourselves to commit an offence to wit: dealing in 45 metric tons of petroleum product without an appropriate licence and you thereby committed an offence contrary to Section 3(6) of the Miscellaneous Offences Act Cap M17, Laws of the Federation of Nigeria 2004, and punishable under Section 1(7) of the same Act.”

In view of his plea, prosecution counsel, Usman Buhari, prayed the court for a date to commence trial and also asked that the defendant be remanded in the custody of the Nigerian Correctional Services (NCS).

Justice Liman adjourned the matter to October 7, 2020, for the commencement of trial and also ordered the defendant to be remanded in the NCS.