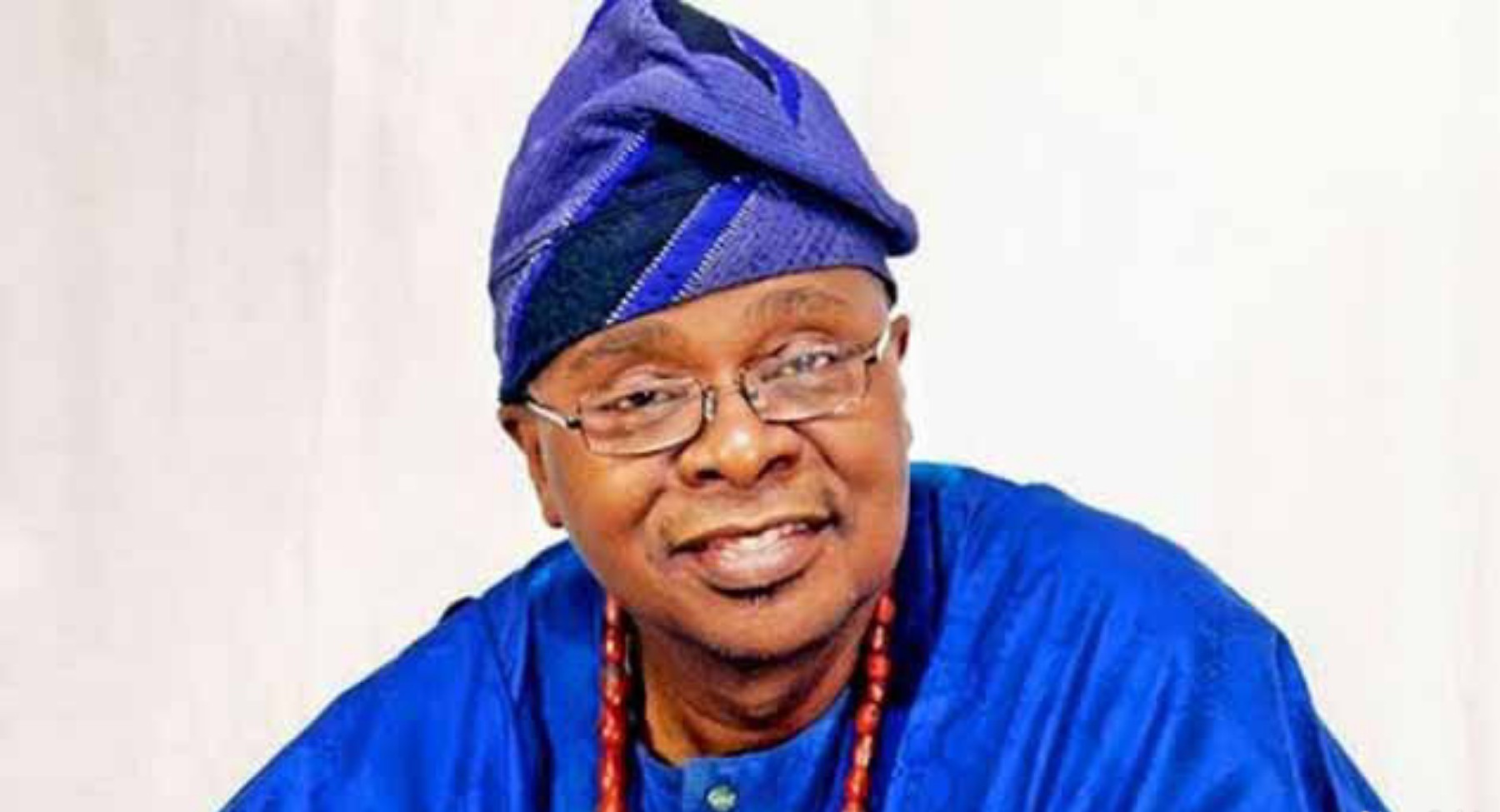 A foremost governorship aspirant of the All Progressives Congress (APC) in Ondo State, Chief Bukola Adetula has joined the number of aspirants who have picked the Expression of Interest and Nomination forms at the National Secretariat of the party in Abuja.

The event was witnessed by members of his Bibire Mobilisation Movement under the chairmanship of a former Commissioner in the State, Dr Femi Akingbola.

Speaking after he picked the form, Adetula described his aspiration as God’s own agenda and an idea whose time has come and encouraged his supporters across the 18 local government areas of the state to double their efforts in galvanizing more supports for his victory at the primary election slated for July 20, 2020.

Adetula used the occasion to call on Ondo State people to rally round him to realise his aspiration, stated that “Ondo State is about to make another decision on who governs the people and administers the resources of the state for another four years.

“Without mincing words, our state is in dire need of direction and home-grown leadership. I use this opportunity to call on our youths, women and all indigenes and residents of the state to rally round our aspiration and give us the needed support as we look forward to clinching the sole ticket of the APC in the fast-approaching governorship primaries.”