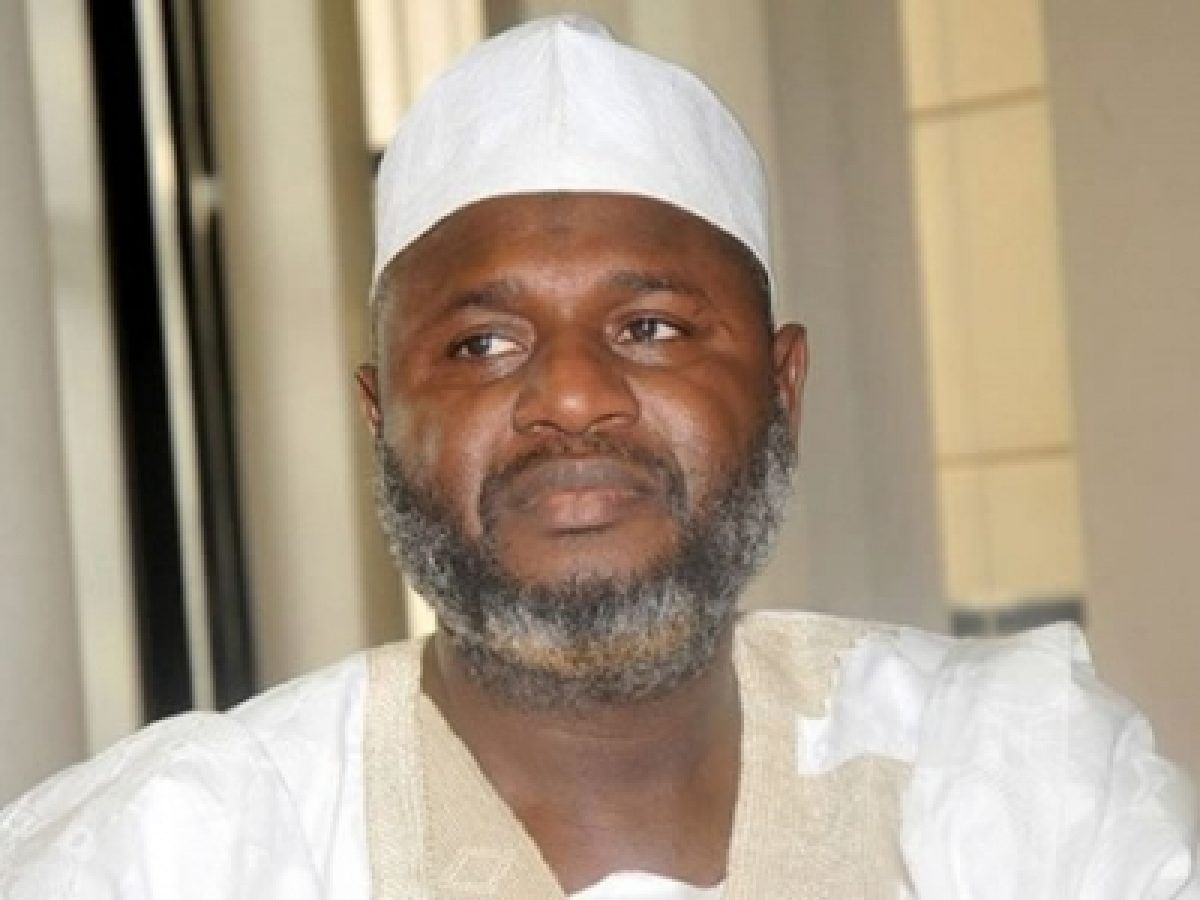 There was mild drama in Zamfara State after the first executive governor of the state, Senator Ahmed Sani Yarima could not trace his name in the All Progressive Congress (APC) master list of members.

The situation caused confusion among the former governor’s supporters who noted that he was exempted from the nationwide revalidation and registration exercise of the APC without reason.

WITHIN NIGERIA gathered that Senator Ahmed Sani Yarima arrived in Bakura, his home town on Friday for the registration and revalidation exercise of the All Progressive Congress (APC).

According to a report by Daily Post, the revalidation committee ignored the Senator, who thereafter, went to Gusau, the state capital on Sunday to await a response from the team.

Senator Yarima said he had contacted all the relevant stakeholders and authorities to know the reason behind the committee’s action and for possible amendment.

However, Hon. Sani Aminu Jaji, an aide to the former governor of the state, Abdul Aziz Yari, claimed that the Senator did not come to Zamfara for the registration and revalidation exercise but for some other business in the state.

“Senator Yarima’s political dynasty has been pulled down in the state. He has since lost his political relevance and his political son, former governor Abdul Aziz Yari has taken over from him as the political leader in Zamfara State” he said.