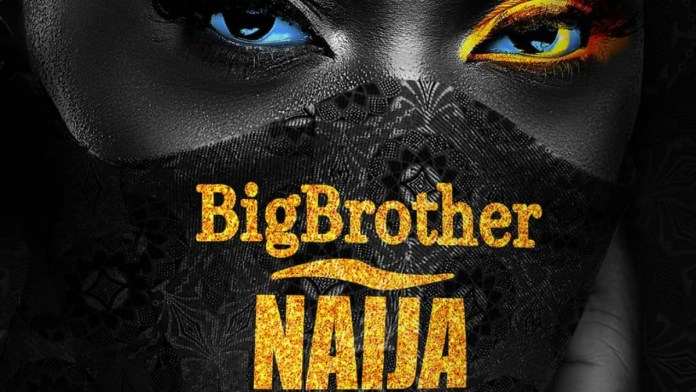 Organisers of the Big Brother Naija reality TV have announced that the fifth season of the show will begin on July 19.

Auditions for the show were announced on May 28 and in keeping with the coronavirus guidelines, no physical auditions were conducted.

Prospective housemates were instead, required to submit a two-minute video introducing themselves and explaining why they deserve to be on the show.

Well, it remains to be seen how to make the coming season a success, considering the limitation imposed by the COVID-19 pandemic.

Mercy Eke, a 26-year-old video vixen and entrepreneur, made history as the first winner of the show when she won the fourth season which was tagged, Big Brother Naija: Pepper Dem, on October 7, 2019.

BBNaija Pepper Dem is still very fresh in the memories of Nigerians, thanks to the many drama that ensued in the house. Fans of the show are eager to new sets of drama as the season 5 is set to begin.