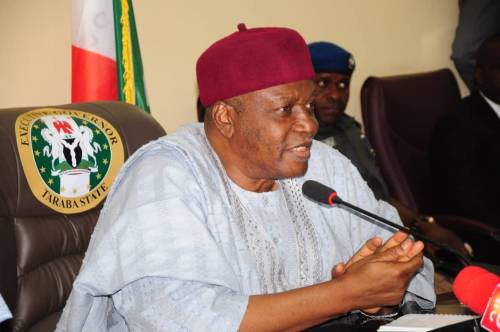 Taraba State government has declared Monday, Tuesday and Wednesday as public holidays to enable residents of the state to participate fully in the local government election slated for Tuesday, 30th, June 2020.

This was contained in a statement issued in the early hours of Monday by Chief Press Secretary to Governor Ishaku, Hassan Mijinyawa.

According to the statement, “the work free days are from Monday, 29 June 2020 to Wednesday, 1st of July, 2020. “This is to enable civil servants in the state to travel to their respective wards and vote during the forthcoming local government elections.

“The governor also urged people of the state to be orderly, law abiding and conduct themselves peacefully while discharging their civic responsibilities.”

According to reports, 17 political parties will be participating fully in the June 30 LG Polls.

This is with the exception of the state’s leading opposition party, All Progressive Congress, APC, who have decided to boycott the exercise.