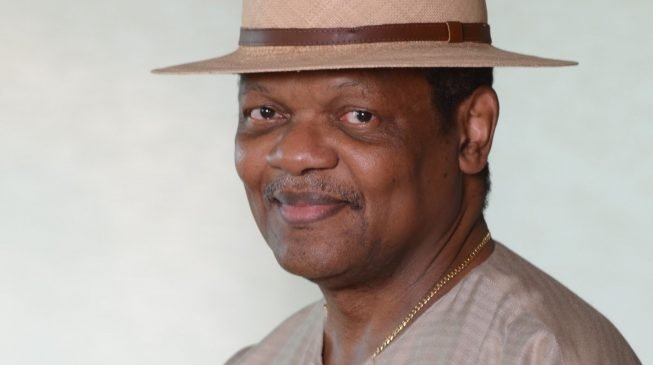 Banker and entrepreneur, Atedo Peterside, has resigned as the chairman of Cadbury Nigeria Plc.

Mr Peterside announced he was leaving his position in a letter dated June 29 and addressed to the company’s directors.

The founder of Stanbic IBTC bank was named non-executive chairman of Cadbury in 2010.

“The Board of Cadbury is well endowed and my departure from the Board also enables the company to inject a new independent director into the fold,” he said in the letter.

“The periodic injection of ‘new blood’ is good for the system especially when further diversity is achieved in the process viz geography, demography and the injection of new and varied skill sets.”

Peterside said he was resigning to move on to other challenges.

“I have spent 10 years as chairman of Cadbury and I believe this is the right time for me to move on to concentrate on other challenges,” he wrote.

The business tycoon had in April resigned from the board of directors of Nigerian Breweries (NB) Plc.