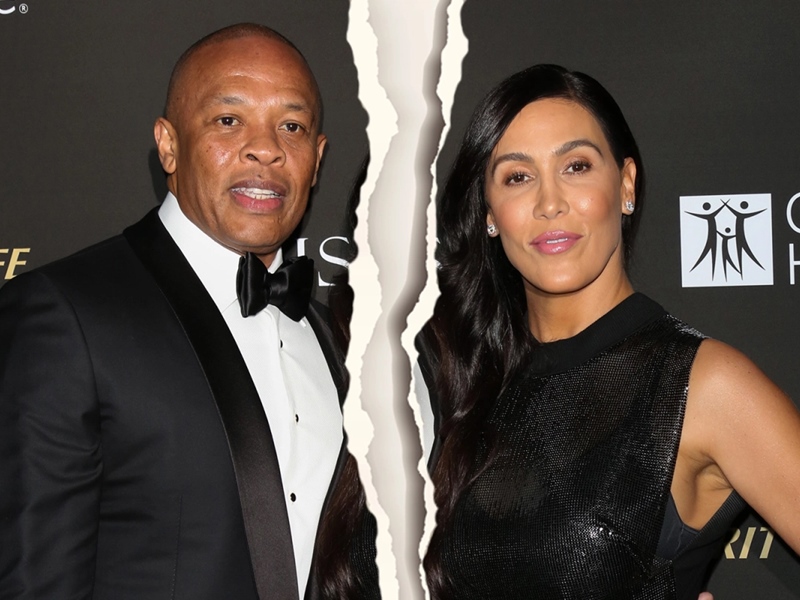 Citing ‘irreconcilable differences,’ Nicole Young filed documents to end her marriage with the artiste. The documents were filed in Los Angeles County Court according to what newsmen obtained from the legal papers.

Sources told TMZ that Dre, 55, and Young, 50, do not have a prenuptial agreement and that he is worth around $800 million.

Young is said to be seeking spousal support and is being represented by celebrity attorney, Samantha Spector in the divorce. Young is also a lawyer herself and she was previously married to NBA star, Sedale Threatt.

The estranged couple, who both got married on May 25, 1996, have two adult children together: son Truice and daughter Truly.

In all, the iconic producer has six children, four sons, and two daughters by five different women. One of his sons called Andre Young Jr is late.