Nigerian singers, Wizkid and Tiwa savage arrived  hand in hand and they were spotted closely at the listening party of Patoranking’s new album titled, Wilmer.

The besties for a moment diverted attentions of some guests at the beginning of the event as people troop to have a glance at the duo and also to snap their pictures.

Many other entertainers showed love and support for their fellow star, Patoranking, other Stars that attended the event are Yemi Alade, Phyno, Don Jazzy, Denrele Edun, D’banj, Omowumi and many others.

Patoranking is gearing up to release his second studio album titled ”Wilmer”. 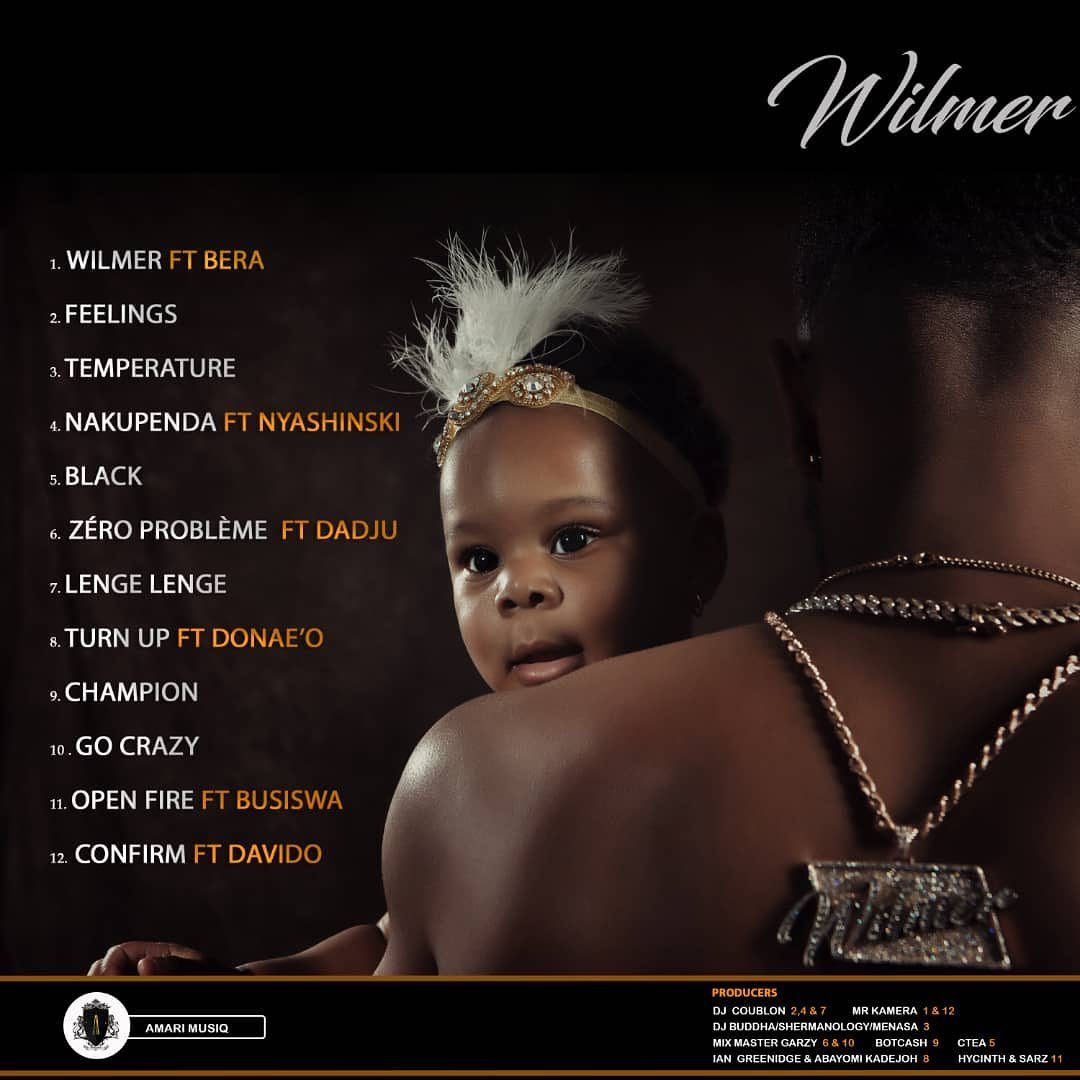 The album is named after his daughter whom he composed a really long poem for. Of all the singles the singer has released since 2017, only ‘Confirm’ featuring Davido and the Fela-inspired ‘Lenge Lenge’ made the album, Wilmer.

In the Instagram statement accompanying the announcement of the album, the singer wrote,

“I’ve put my heart and soul into this Album. Wilmer has purely been a blessing and I hope this project encourages you, motivates you and blesses u. The journey hasn’t been easy but we are thankful for where we are headed. God bless every single one of you and everyone who has been a part of this masterpiece.”

See photos from the listening party of Wilmer below. 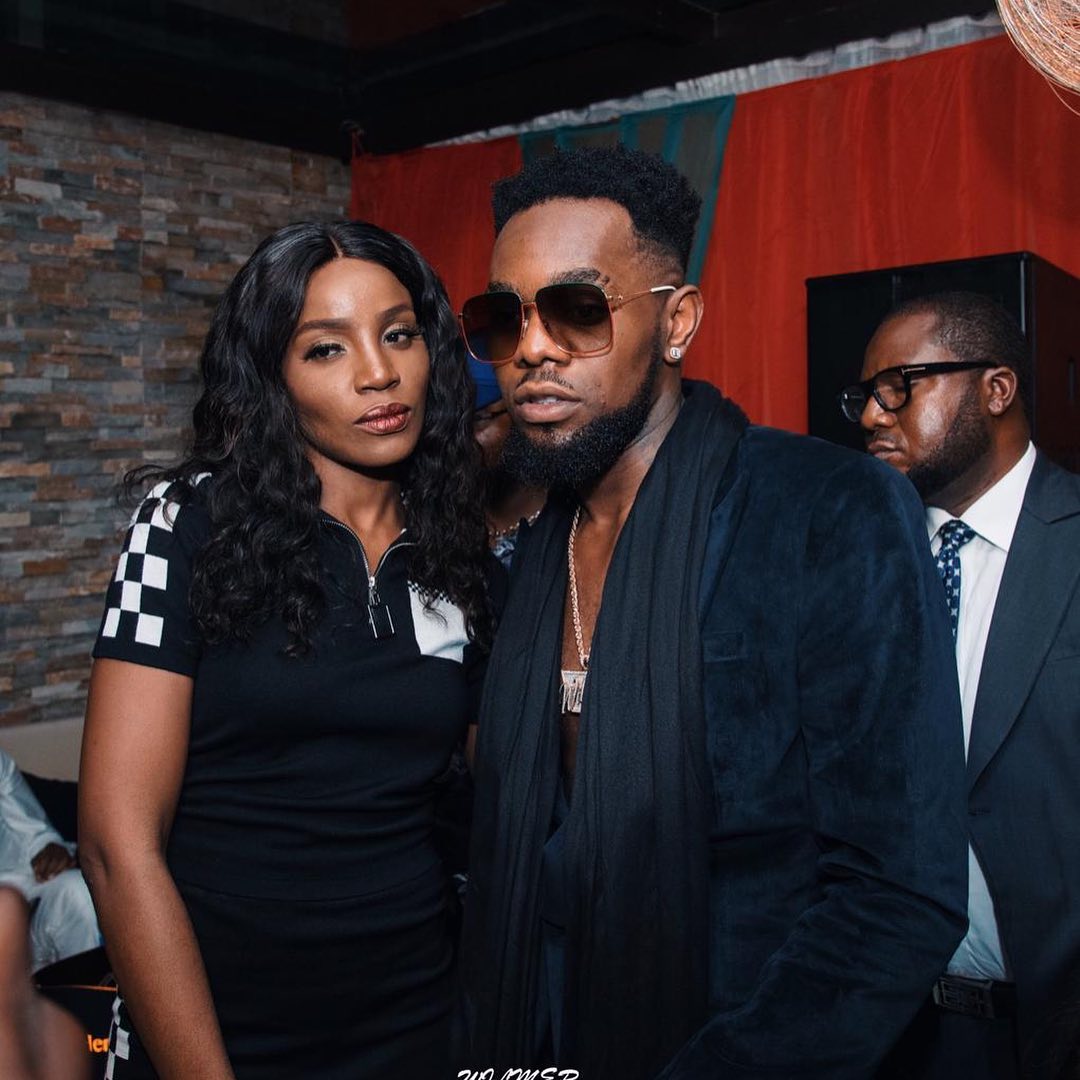 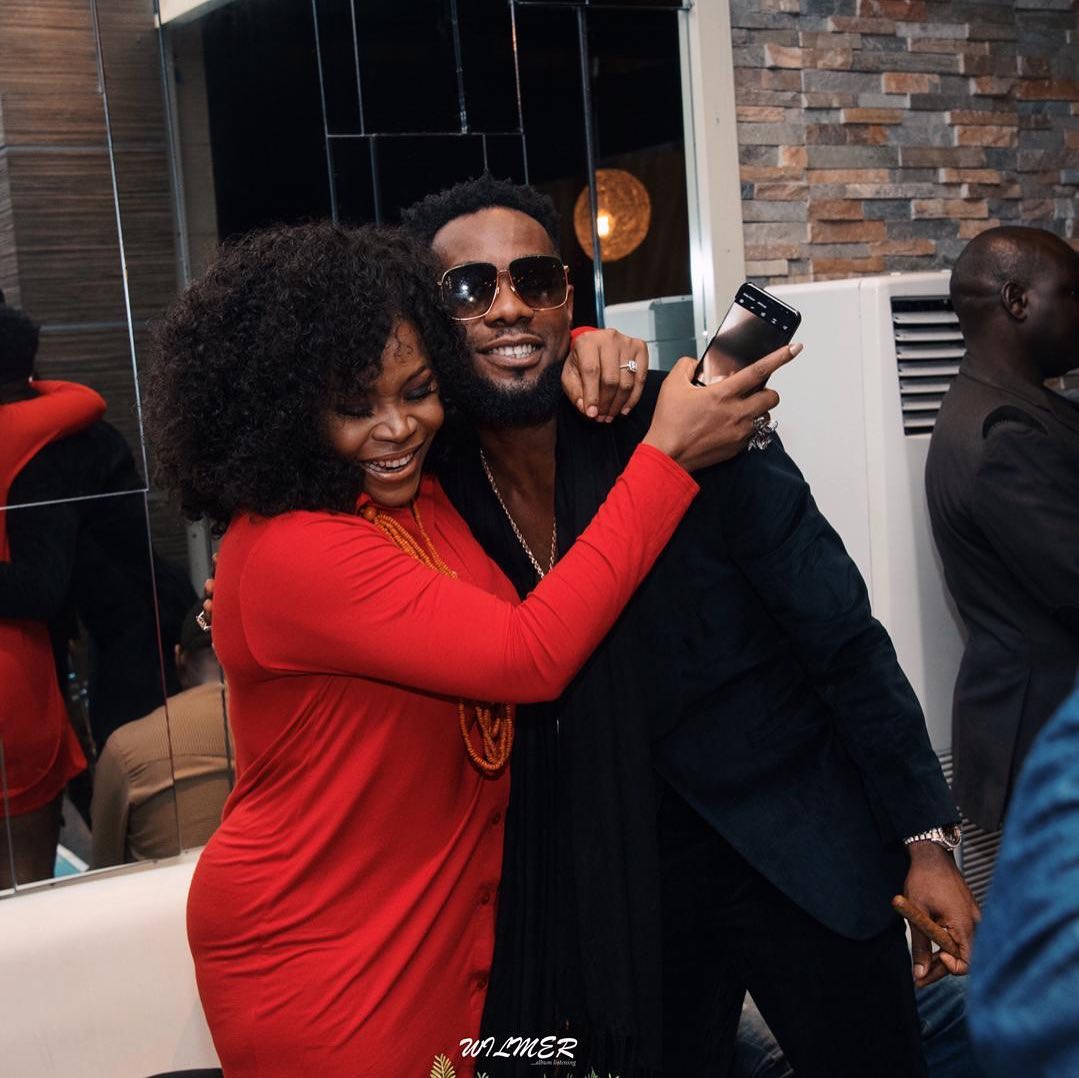 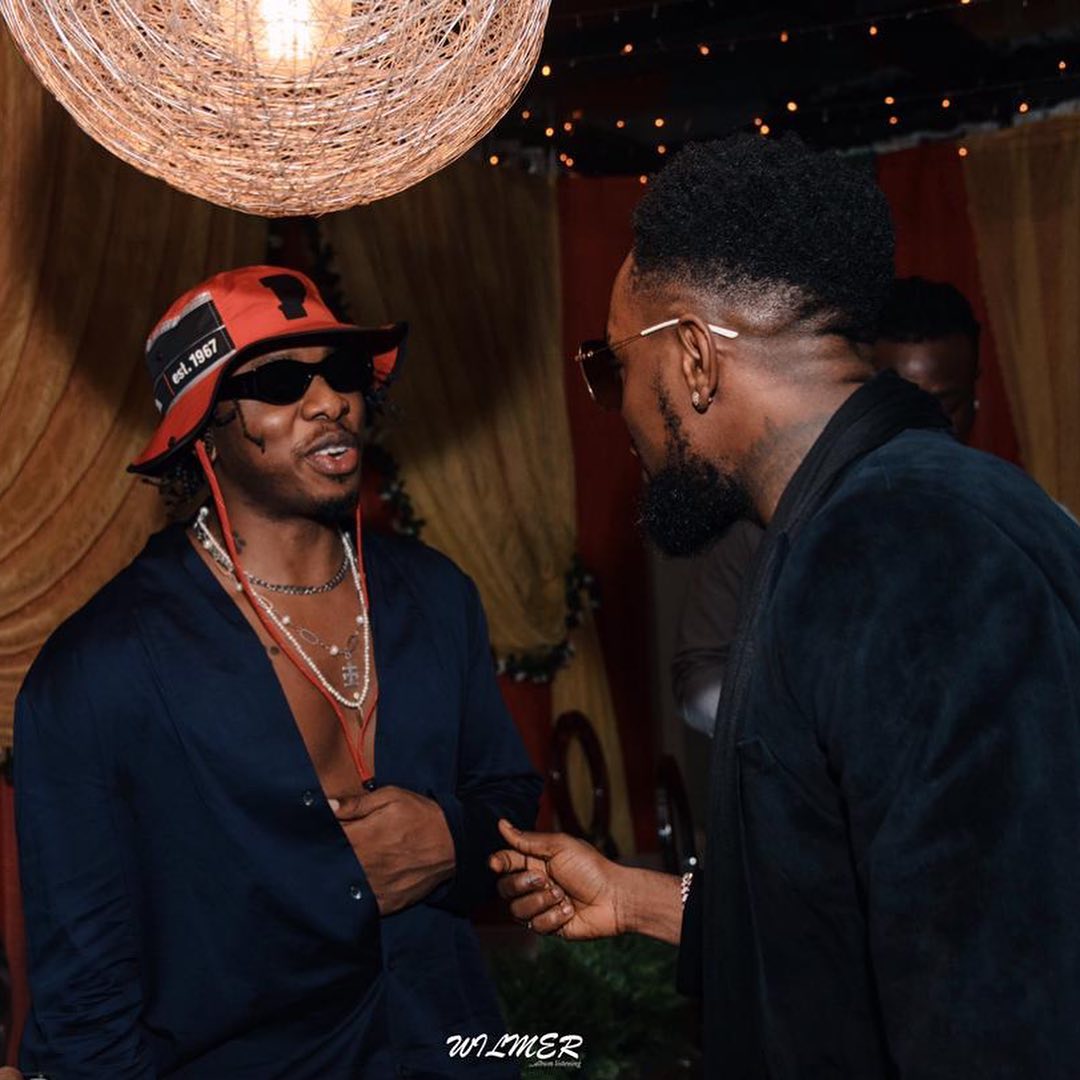 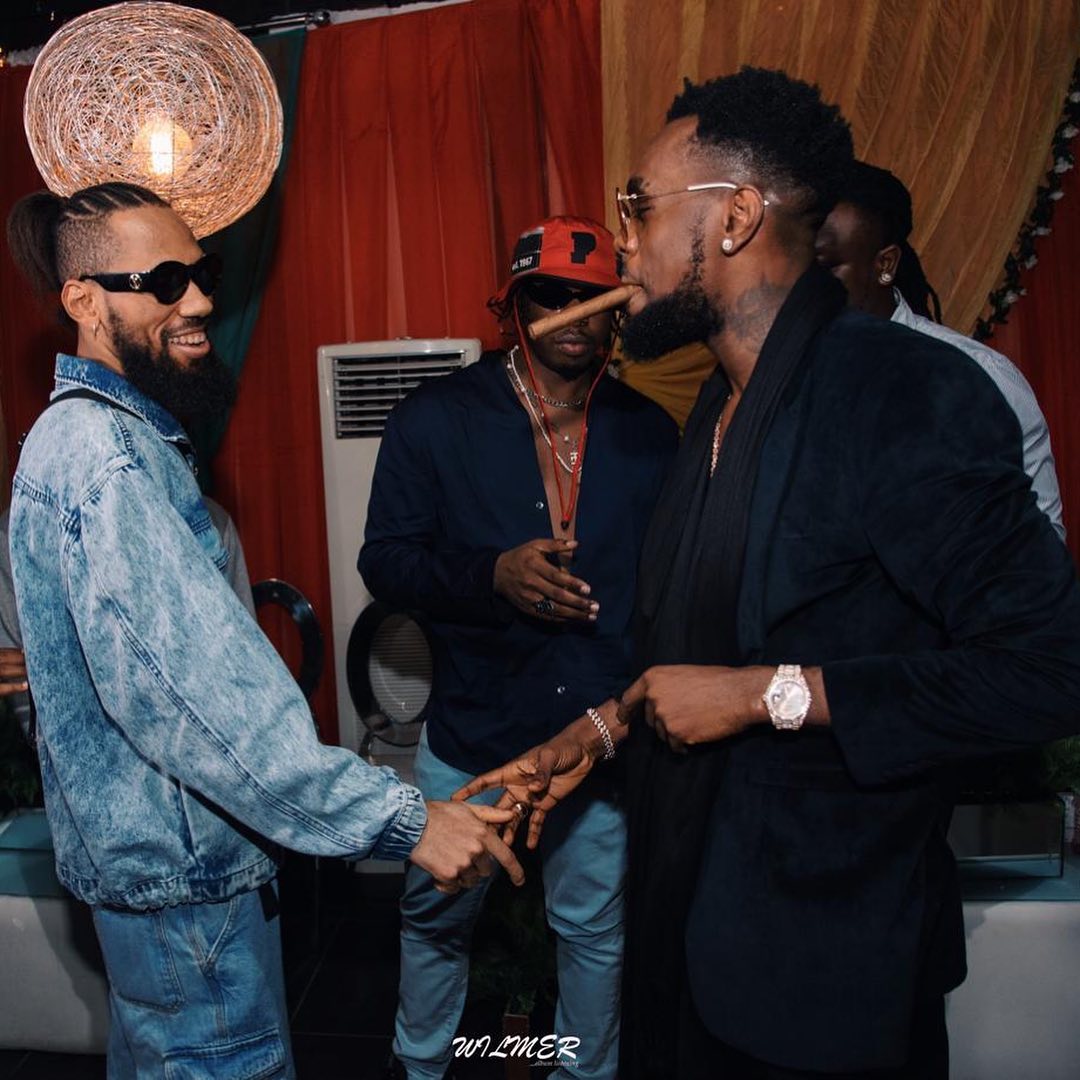 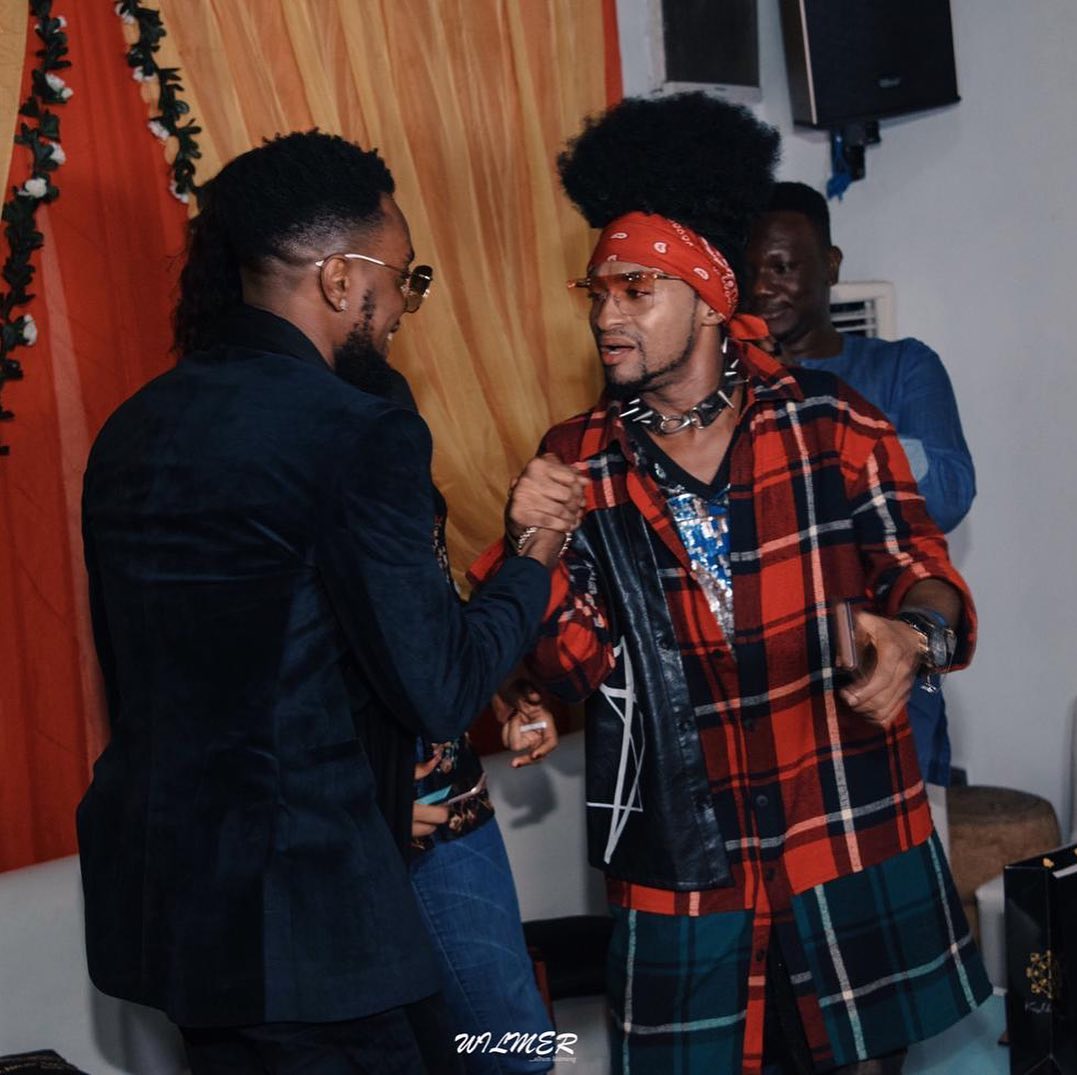 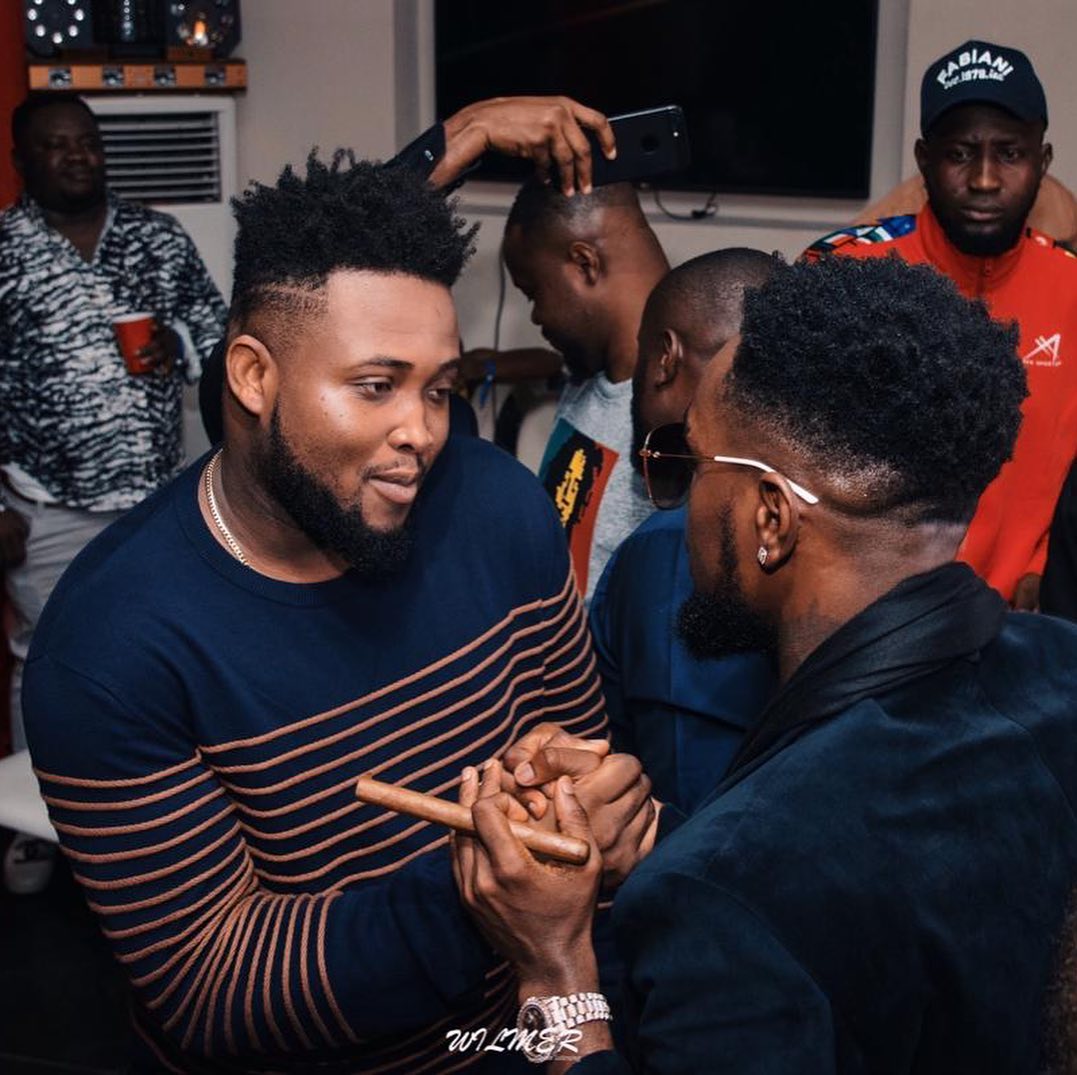 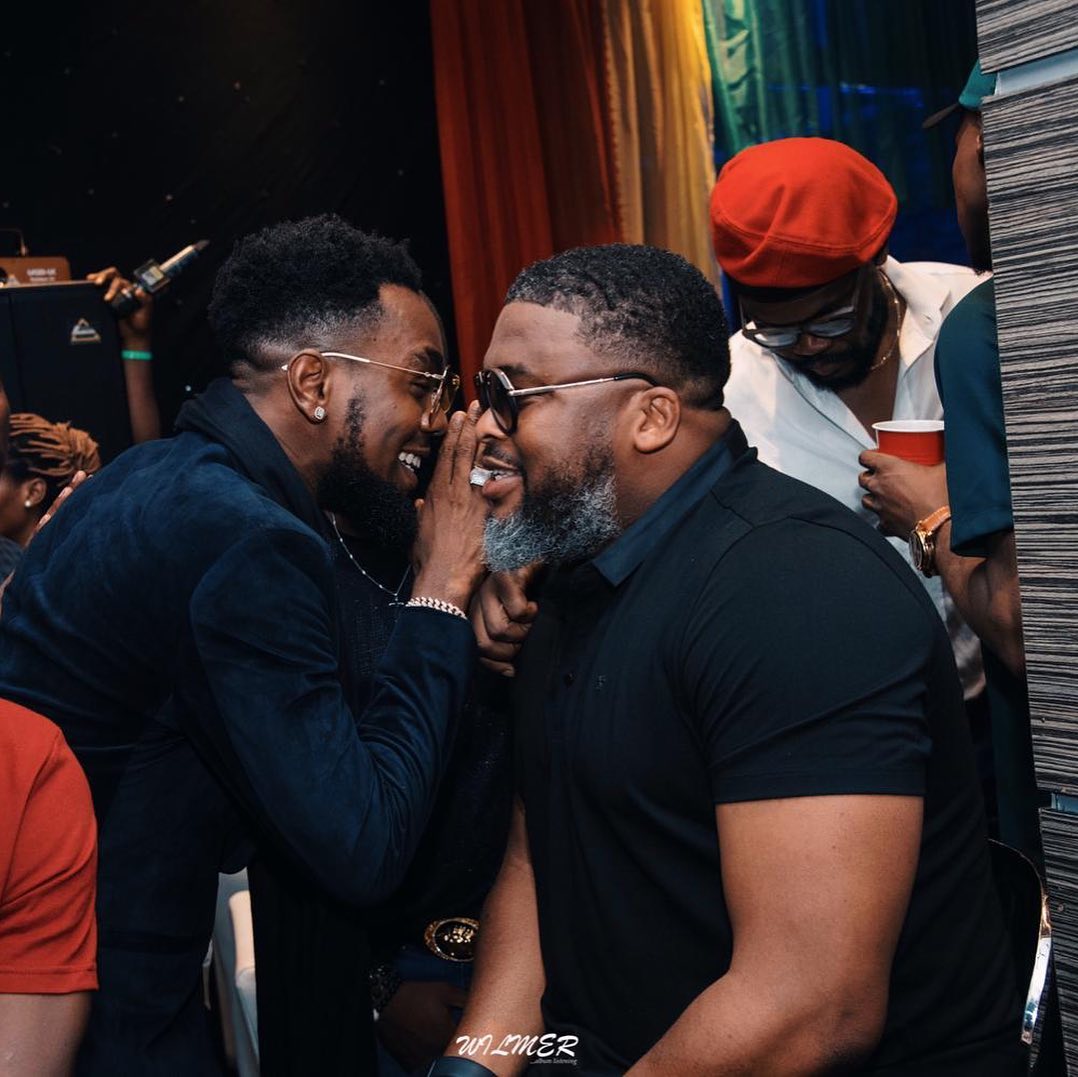 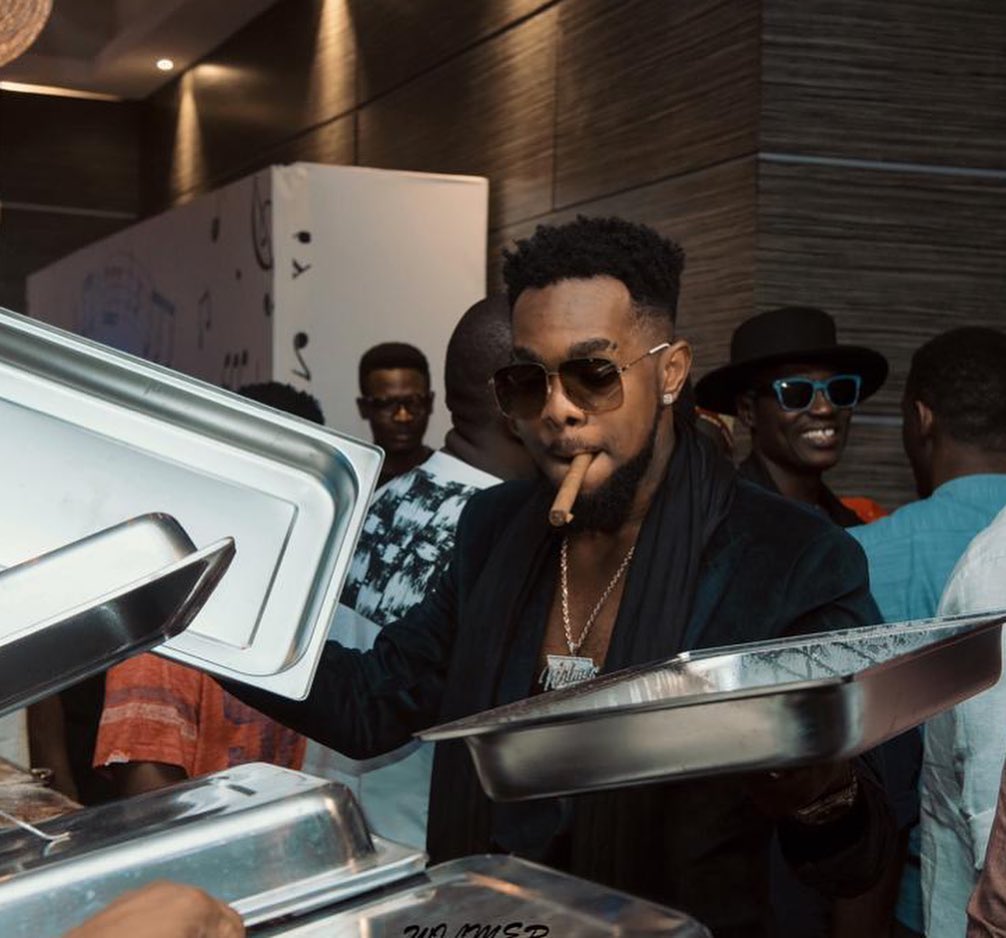 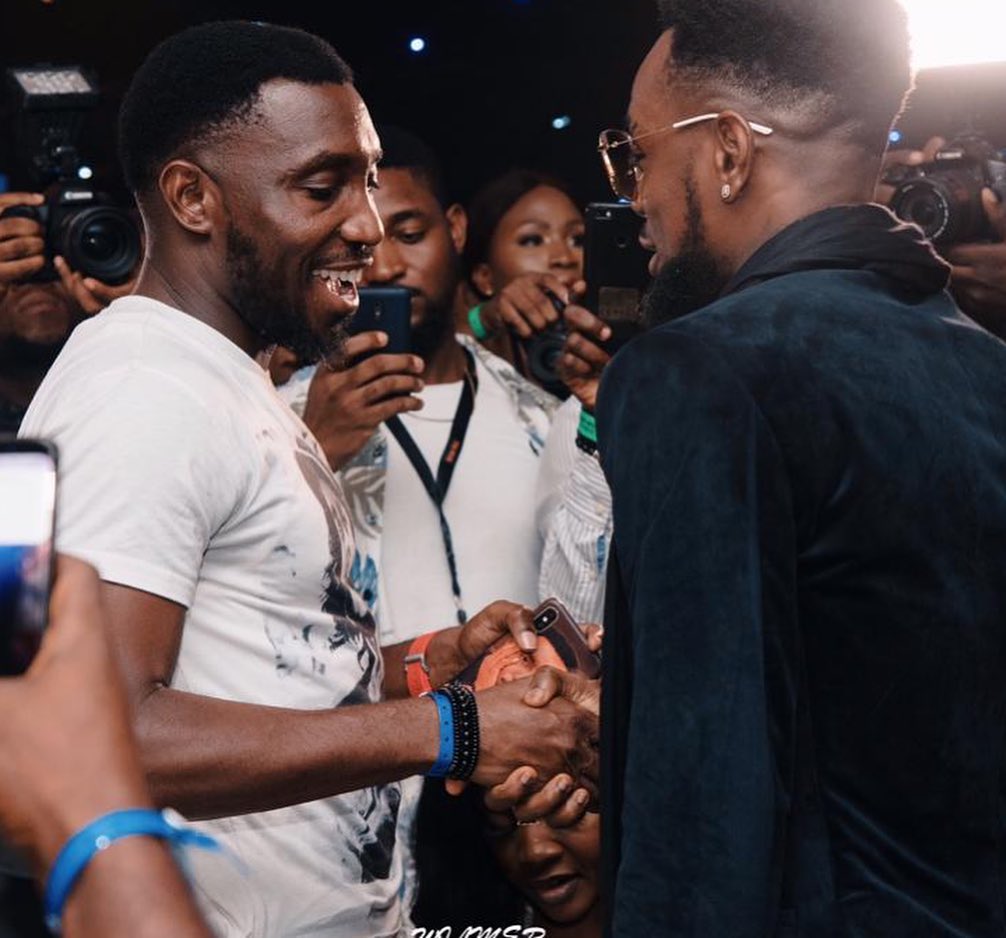 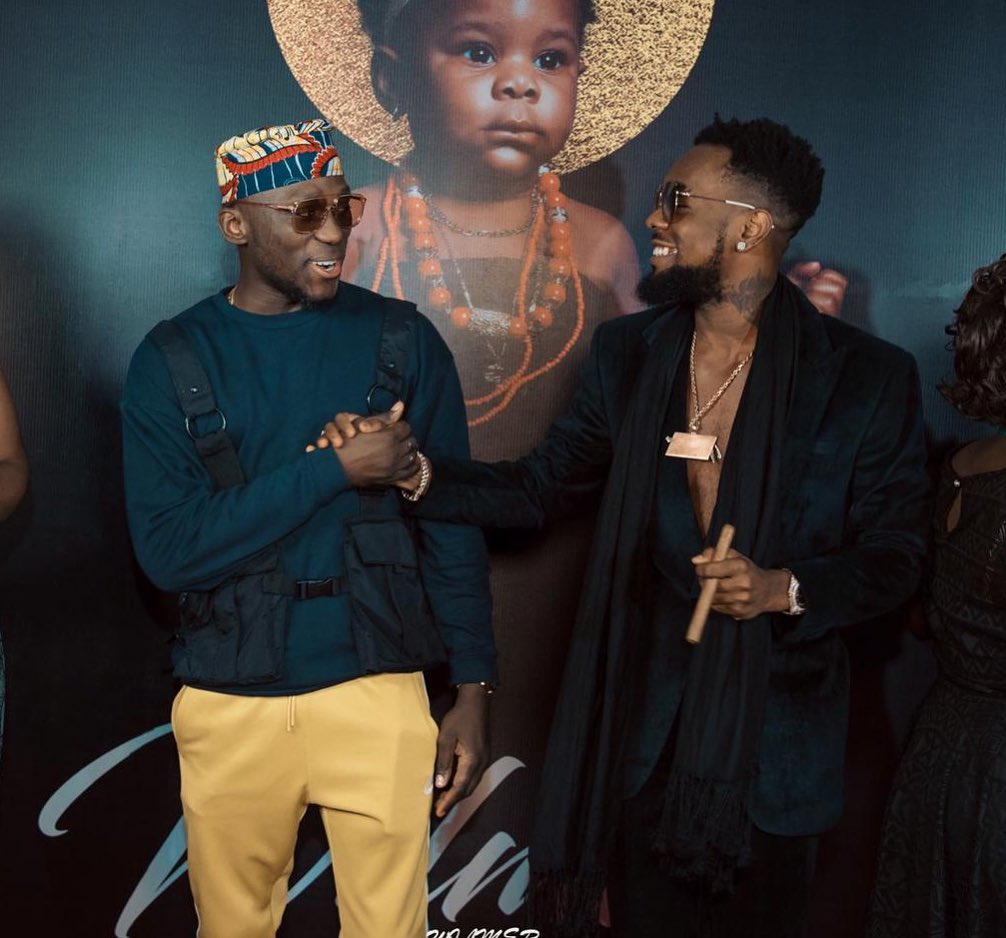 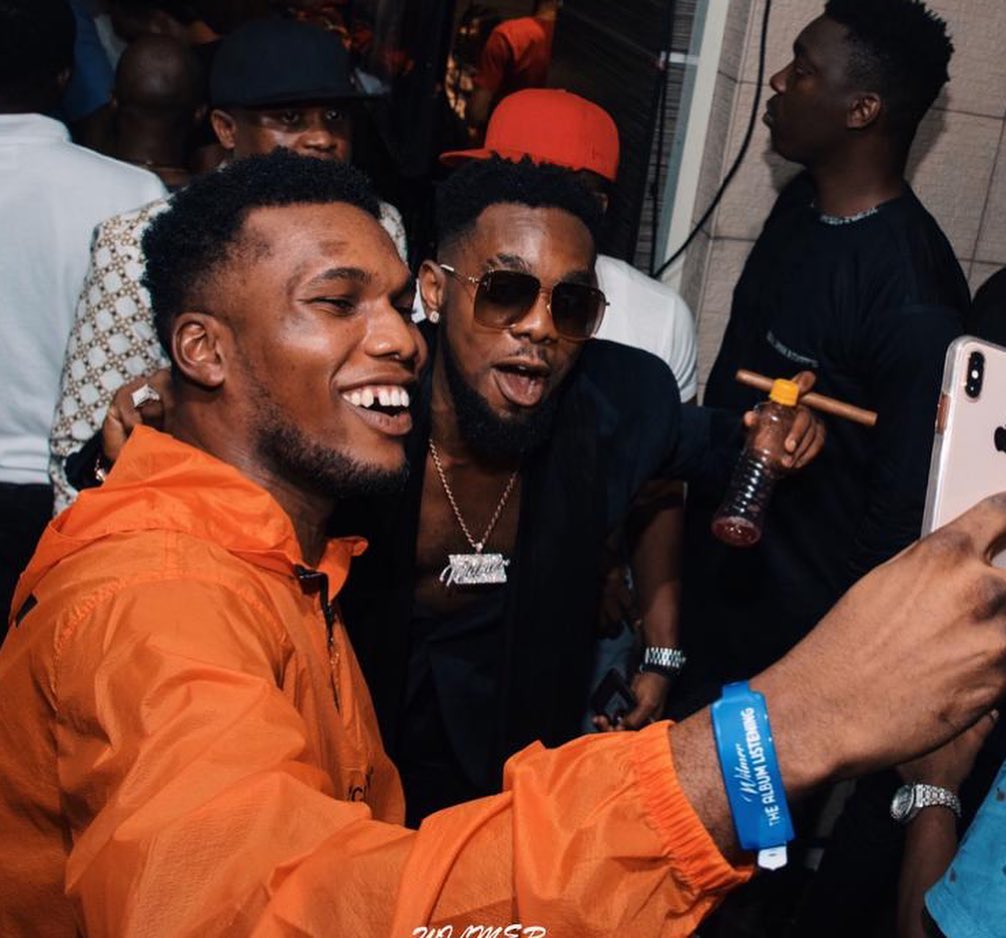