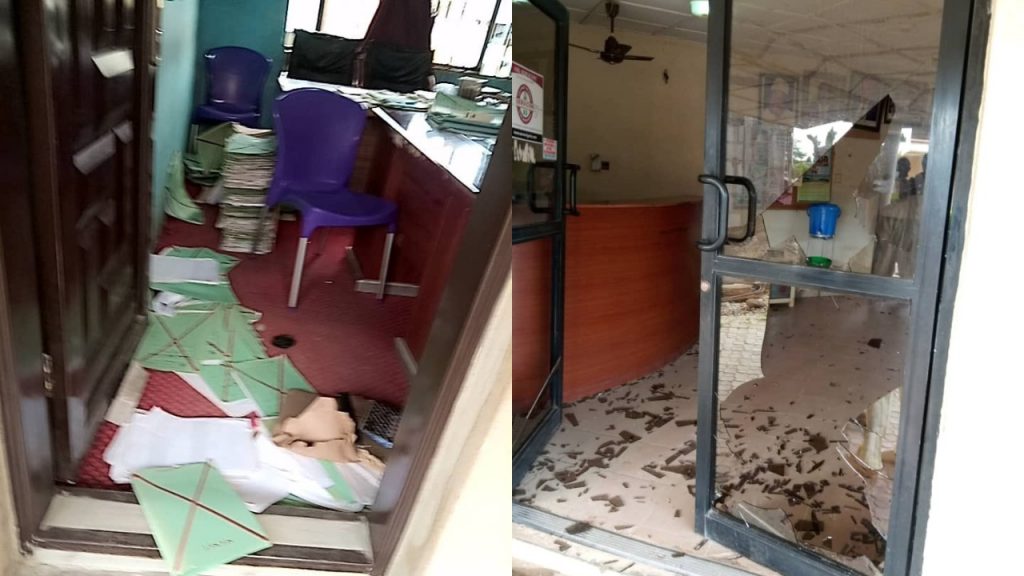 Following an early morning attack by suspected political thugs, doctors, nurses and other health workers at the Federal Medical Centre, Lokoja, have embarked on an indefinite strike.

A statement issued by the workers in Lokoja on Wednesday said that the action was necessitated by the prevailing insecurity, foisted on the centre by armed thugs, believed to be sponsored.

The union leaders expressed the regret that aside the violent attack on workers, all the vital equipment needed for their day-to-day work had been carted away by the hoodlums.

“Some equipment like infrared thermometers, laptops, ATM cards, car keys and two motorcycles, which are vital in providing care, were carted away by the hoodlums,” the statement said.

The union leaders also added that the administrative block of the hospital was completely vandalised by the armed thugs, who, they said, came in unregistered Sienna buses.

According to them, the workers will stay off work until security of lives and property at the hospital is guaranteed.

The unions also demanded adequate provision of personal protective equipment (PPE) for their members as a precondition for calling off the strike.

Part of their demands also were validation of COVID-19 status of the Accident and Emergency unit staff who were on self-isolation, expansion of triangle points and provision of testing facilities (PCR machine).