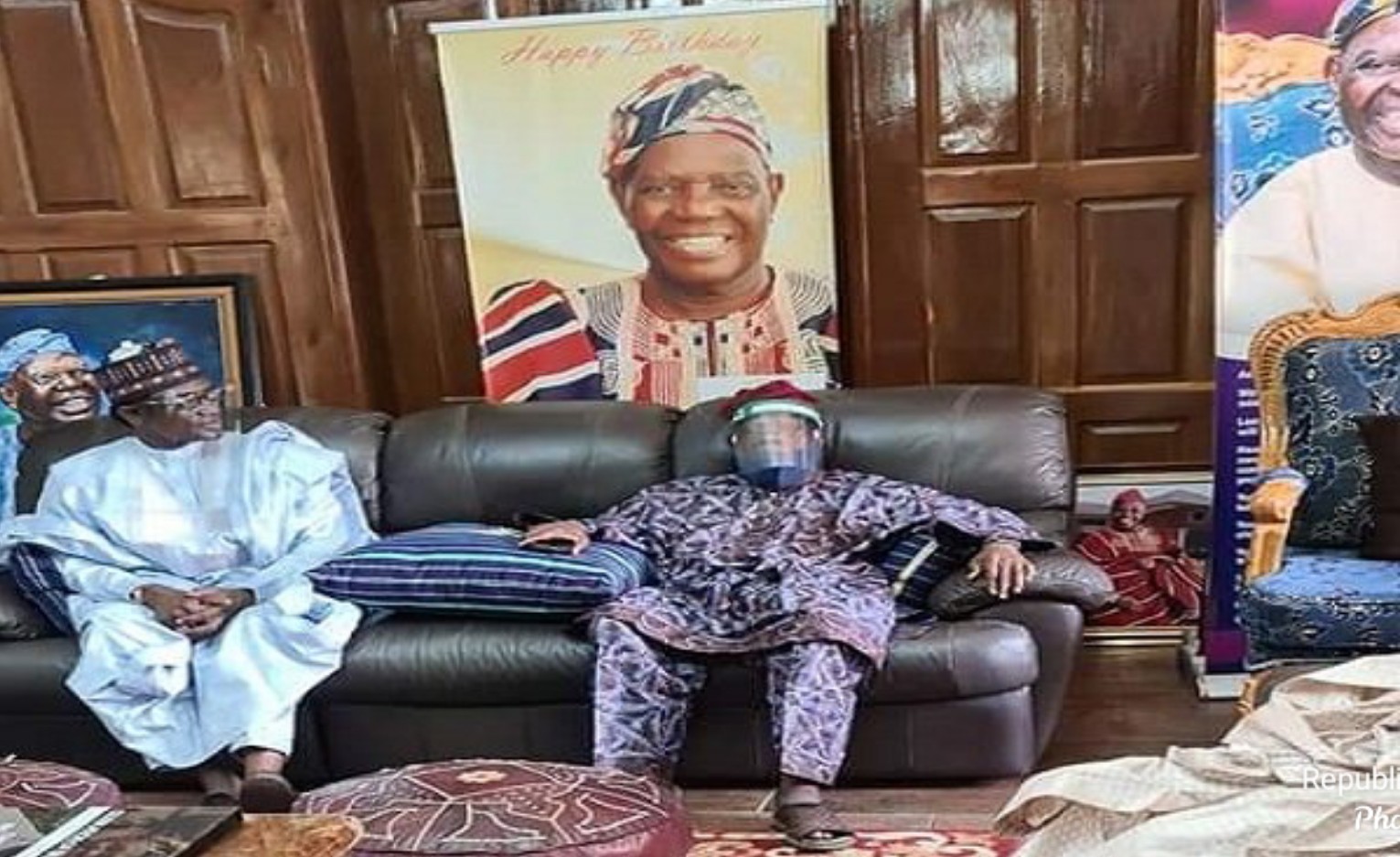 Members of Caretaker Committee of the All Progressives Congress (APC) have met with former Interim National Chairman of the party, Chief Bisi Akande.

It was learnt that the Chairman of the Caretaker Committee, Governor Mai Mala Buni, led the delegation to Ila Orangun, which is the country home of Akande.

The meeting which lasted for about an hour was said to have dwelled on the assignment given to the committee.

As part of task before it to reconcile aggrieved party stalwarts, the session was all about how to reconcile and reshape the party in the overall interest of all.