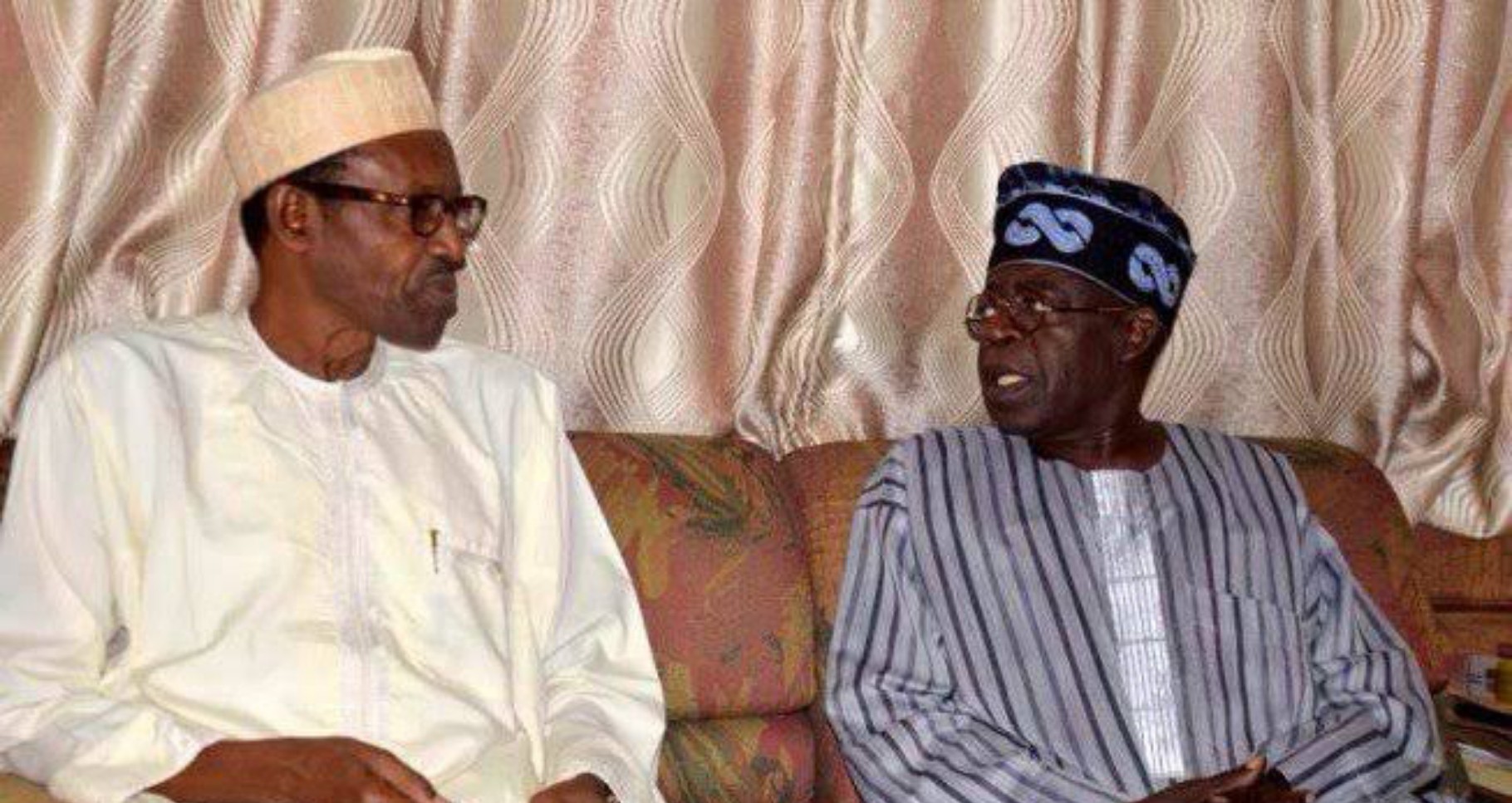 The Secretary of the All Progressives Congress, APC, Appeal Committee for the Edo State Governorship Primary Election, Dr. Kayode Ajulo, has called on the leaders of the party to take urgent measures to ensure that the crisis rocking the ruling party is resolved.

He gave the advice in a letter written to President Muhammadu Buhari, Asiwaju Bola Ahmed Tinubu and Governor of Yobe state, Mai Mala Buni who is also the Chairman, APC Caretaker Committee.

In the letter dated July 1, 2020, Dr Ajulo said it was dangerous to have a ruling party without an adequate structure for settling grievances.

Ajulo recalled the predicament of the former Deputy National Chairman, North, Sen. Lawal Shaibu, who complained of marginalisation in the National Working Committee, NWC, but who had no means of ventilating his grievance.

He said, “While acknowledging Mr President’s recommendations and the decision of the National Executive Committee of the party to dissolve the NWC and approved the immediate discontinuation of all pending litigations involving the party and its members, Your Excellency, I am inclined to admonish that castigating members of a political party for trying to vent their grievances in a court of competent jurisdiction, where there is no adequate provision and procedures in the party’s constitution is unfair and amounts to an unjust denial of fair hearing.”

Ajulo said he discovered that there are no constitutional mechanisms in place to guide the modality for venting grievances by any aggrieved aspirants in the party.

“The committee was compelled to draft guidelines/practice directions for effective realization of its mandate.

“It is thereby, recommended that there should be an amendment of the party’s constitution and an Administrative Tribunal should be set up to hear and determine any grievance of any aggrieved member of the party. Members of such tribunal should include past judicial officers, arbitrators and political technocrats, who are without any political bias,” he said in the letter.