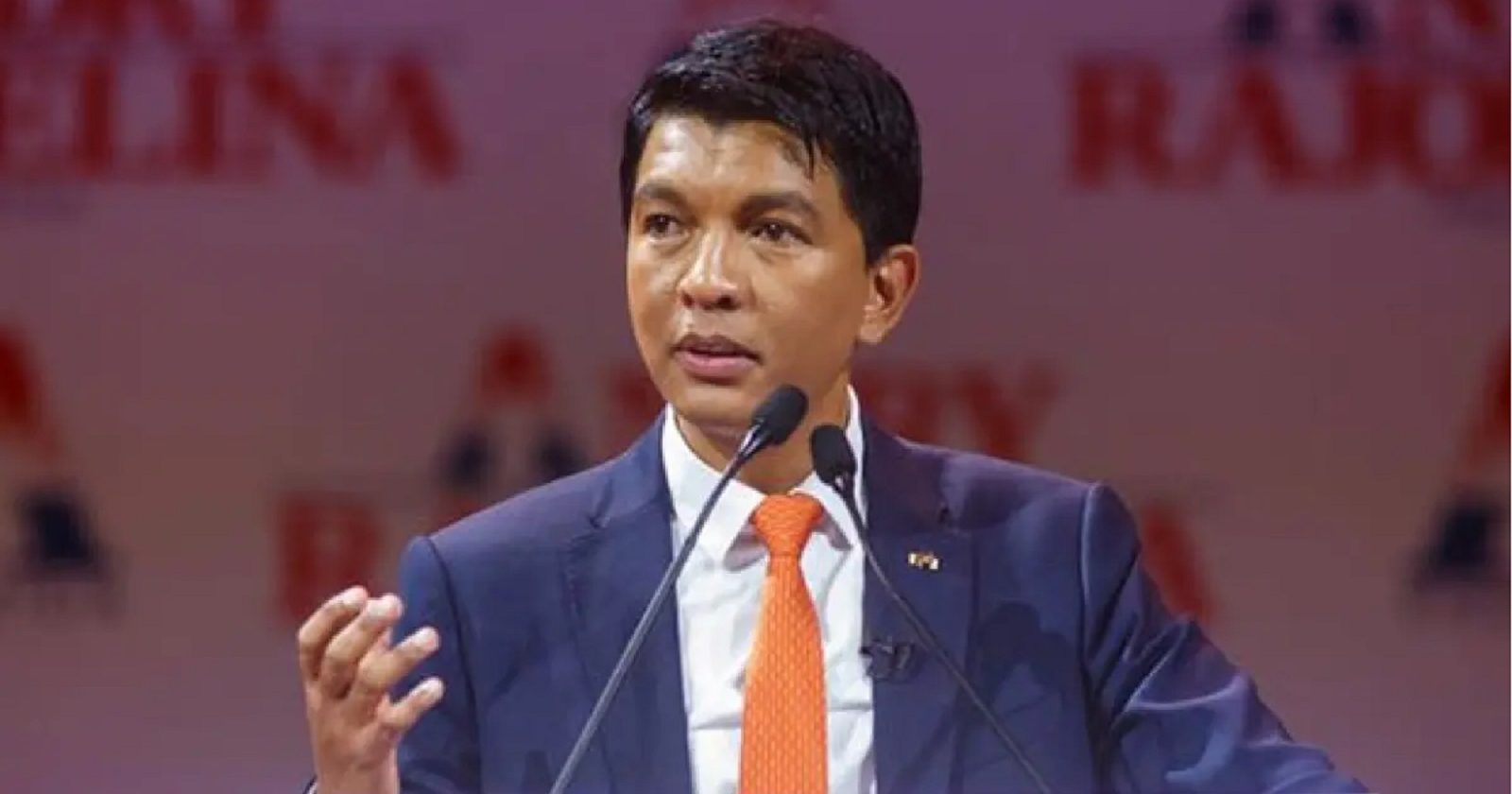 Two months after restrictions were relaxed in Madagascar, the presidency has announced on Sunday, July 5 that it has placed its capital, Antananarivo under a fresh lockdown following a new spike in coronavirus infections.

The presidency declared that “the Analamanga region (under which the capital is situated) is returning to full lockdown,”.

No traffic will be allowed in or out of the region starting Monday until July 20 and a strict curfew will be imposed on street movement by people.

The measures have been taken “because of the spread of the epidemic and the increase of COVID-19 cases,” it added.

All government meetings will now be held via video conferencing while court hearings have been suspended.

Madagascar was used to registering dozens of COVID-19 cases a day, but the country has recently seen a spike in cases after 216 peoples tested positive on Saturday, July 4.

According to the country’s health officials, 2,728 positive cases have been recorded including 29 deaths since the virus was first detected on the Indian Ocean Island on March 20.