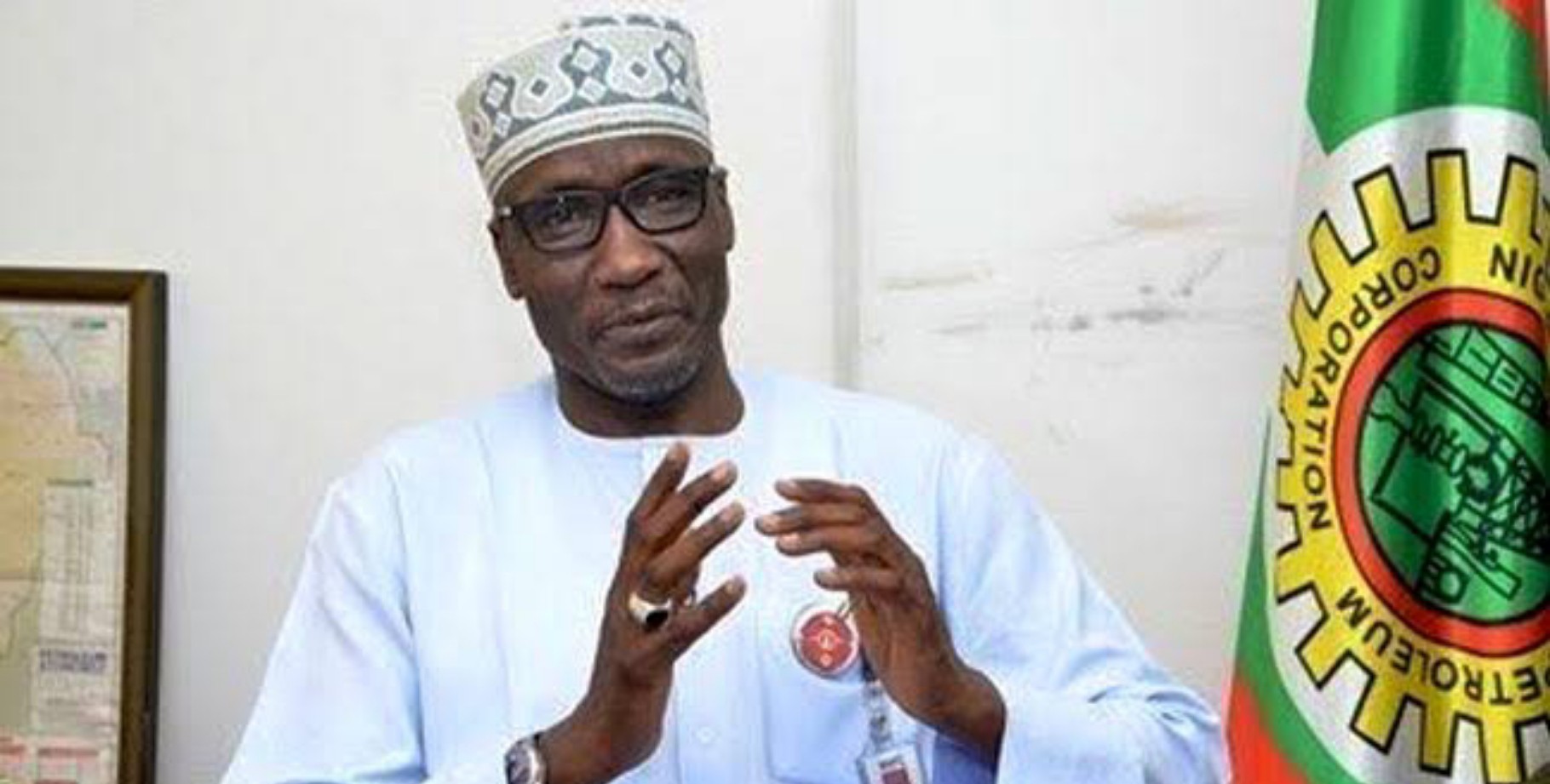 The Nigerian National Petroleum Corporation (NNPC) has announced new appointments and redeployments as part of ongoing efforts to strengthen and reposition NNPC for greater efficiency, transparency and profitability in line with the Next Level Agenda of President Muhammadu Buhari’s administration.

The release also explained that President Buhari has accepted the resignation of Mr Roland Ewubare, who was the immediate past Chief Operating Officer, Ventures and New Business Directorate of the National Oil Company while the retirement of the immediate past Chief Operating Officer, Corporate Services, Engr. Farouk Garba Said had also received the approval of Mr President who thanked the two former COOs for their meritorious service to the corporation.

Speaking on the development, Group Managing Director of the Corporation, Mallam Mele Kyari, said the new appointments would enable the corporation to live up to the expectation of her shareholders, Nigerians, and give impetus to the ongoing restructuring within the Corporation, which, he said, was in line with the corporate vision of Transparency, Accountability & Performance Excellence (TAPE).