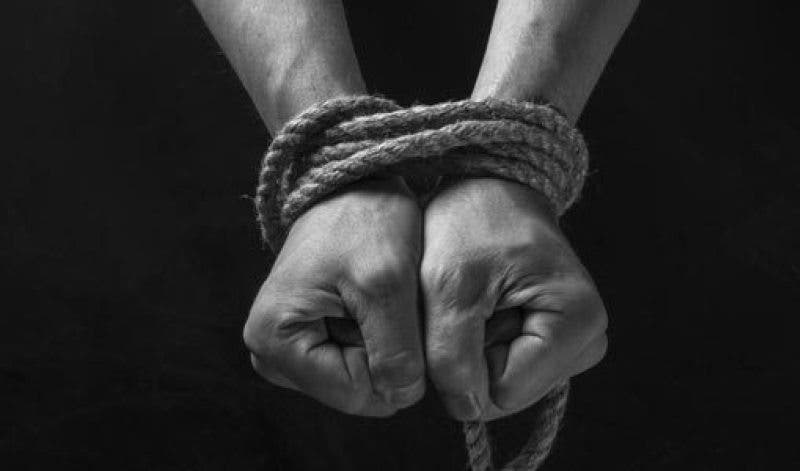 The Chairman of Nigeria Labour Congress, NLC in Delta State, Comrade Goodluck Ofobruku was on Saturday Kidnapped by gunmen in Sapele at about 8pm.

WITHIN NIGERIA gathered that the Labour leader was driving out, behind Immigration office along Ibusa on the Ughelli/Asaba Road when he was abducted by the gunmen who were robbing a drinking joint in the area.

Secretary of the NLC in the State, Comrade Innocent Ofoyade who confirmed the incident, said Ofobruku was driving in NLC Sienna bus, he was on his way out that night to get drugs.

Ofoyade said he was intercepted by the hoodlums along his street, adding that the abductors were yet to establish contact with the family of the victim.

Meanwhile, as at the time of filing this report the Nigerian Police was yet to react to the incident.

In the other news, the Imo State Police Command has arrested two suspected kidnappers allegedly working for the notorious kidnap kingpin, Osisi kankwo in Abia state.

Service chiefs will remain as far as Buhari is satisfied with them,…

They were responsible for the kidnap of one Chidinma Uchegbu who is a native of Umuedo Obohia in Ahiazu-Mbaise LGA of Imo state.