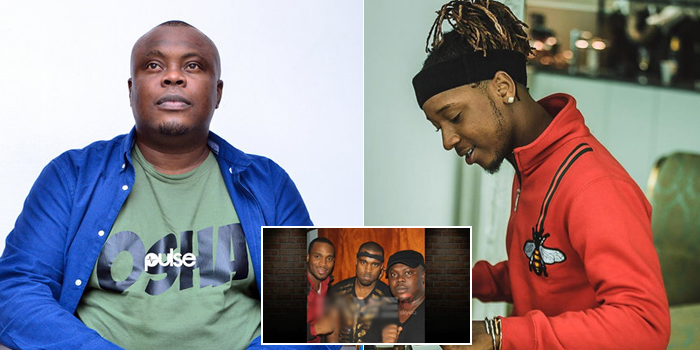 The 30-year-old made the accusation in a video he posted on Instagram on Monday, July6.

“Bankuli respect yourself. Stop stealing from us and charging talents to meet Kanye west. We know the story,” he captioned the post.

The 44-year-old Grammy-nominated songwriter responded to the accusation in the comments section of Yung6ix’s post.

“I hope all is well … what is this all about . Stay safe,” he advised him.

Yung6ix is no stranger to feuds, In January, he accused fellow rappers, M.I Abaga, Vector and Blaqboneq, of stealing his verses.

Then in March, he mocked his former DJ and hypeman, DJ Timmy, after he claimed that he was frustrated and attempted to commit suicide while working with him.