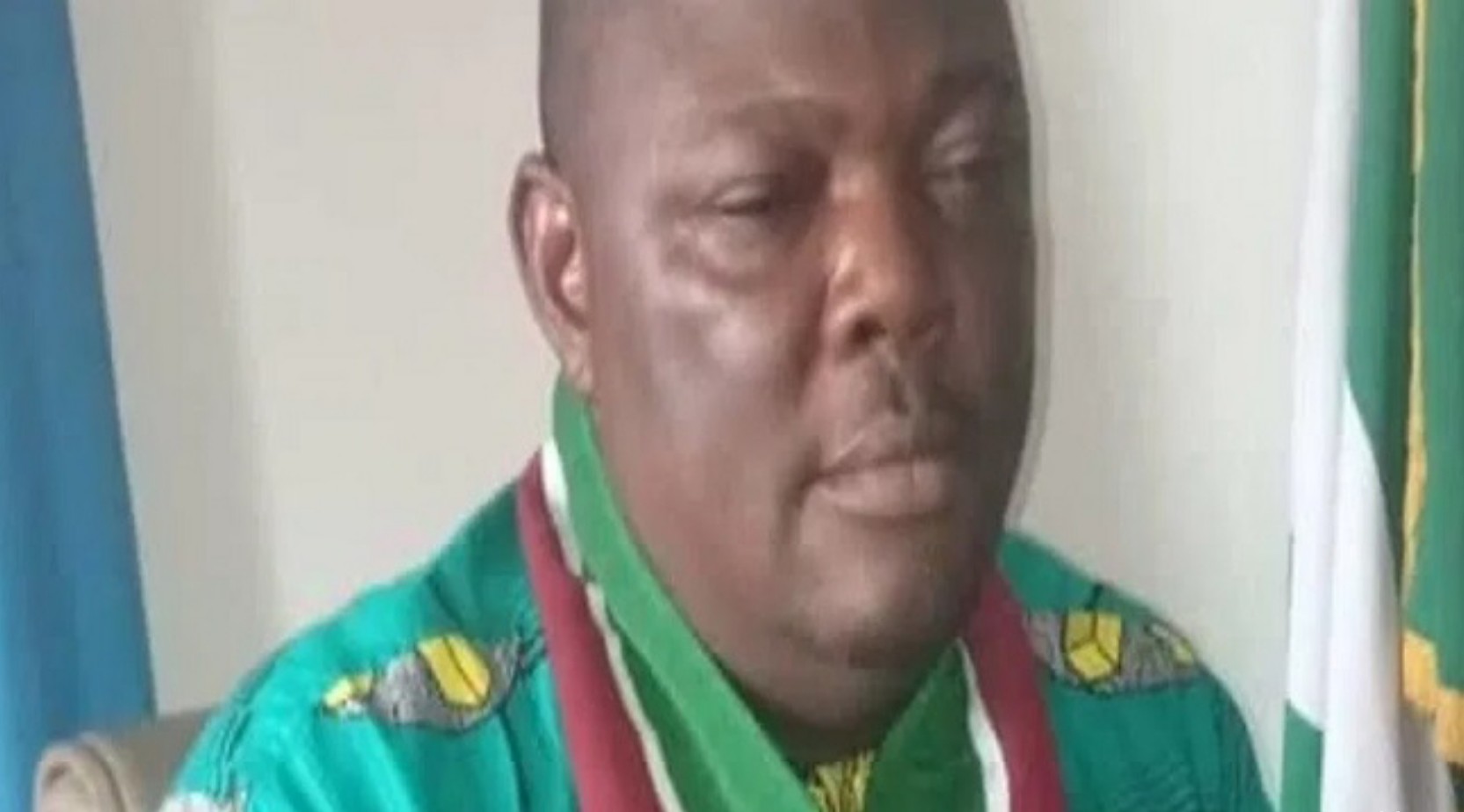 It was learnt that the labour leader who was kidnapped at a suburban area of Asaba, the state capital was released on Monday night.

Although it was not disclosed whether any ransom was paid by the family members who were earlier contacted by the abductors.

Ofobruku was driving out of his street at the Ibusa axis of the Asaba- Ogwashi Uku-Ughelli highway at about 8 pm to purchase drugs on Saturday night when the criminals said to be robbing people at a drinking joint in the area intercepted him.

The state Commissioner of Police, Hafix lnuwa who also confirmed the release of the NLC chairman warn people, and especially VIPs, to be more safety cautious about their movement and to be discreet in the use of official vehicles.

The Delta police command boss assured of the readiness of the police to ensure the safety of lives and property of law-abiding citizens and sued for the cooperation of people by giving useful information to the police promptly.