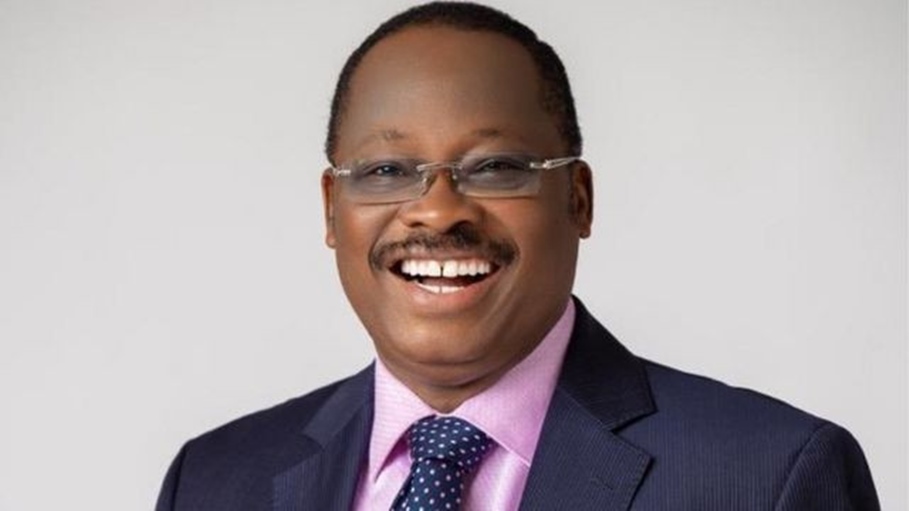 During the Senate plenary on Tuesday July 7, the Federal Government was asked to rename the Ibadan Airport after the late former governor of Oyo State, Senator Abiola Ajimobi.

Senator Abdulfatahi Buhari moved the motion proposing the renaming of the airport after Ajimobi and it was seconded by Senator Ibikunle Amosun. Senator Buhari had eulogized the late Ajimobi, who was a member of the 5th Senate from 2003 to 2007.

The red chamber thereafter observed a minute of silence in honour of Ajimobi.

Ajimobi who died on June 25, of COVID-19 complications, is being mourned by family, friends and notable personalities including the Olubadan of Ibadanland, Oba Sali Akanmu Adetunji, Aje Ogungunniso 1 who eulogised the late immediate past governor saying;

“it is not in Yoruba custom and tradition for a father to announce the obituary of his son.

“Words are not enough to describe the untimely, exit of former Governor Ajimobi an illustrious son and Aare of Ibadanland. One recalls that the last time Kabiyesi and Ajimobi met was at Ibadan House, Oke Aremo sometimes in February, this year. A wall (not hall) of fame built in honour of some illustrious Ibadan indigenes had been erected just before the outbreak of COVID-19. Nobody had the slightest idea that death would come calling to him so quickly.”