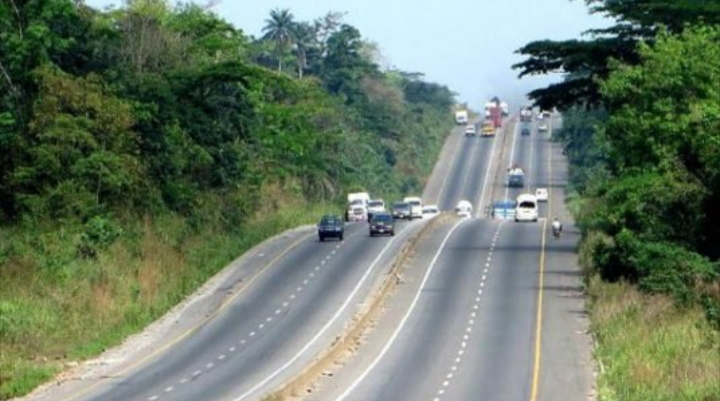 Suspected bandits have reportedly shot dead an army officer attached to the 353 Artillery Regiment, Ojo Barracks, Lagos along the Okene-Lokoja highway on Sunday.

WITHIN NIGERIA learnt that the army captain identified as Capt. GSM Abubakar with army number N/13600 traveling in his Honda Accord car when he ran into a blockade mounted by the armed bandits.

According to an unconfirmed source, Abubakar was traveling from Lagos to the Armed Forces Command and Staff College in Jaji, Kaduna State to participate in 2020 junior officers course.

The source disclosed that the army captain was in the company of his wife and mother when the incident happened.

According to report, the bandits opened fire on the officer who was dressed in mufti, killing him on the spot and his wife and mother were thereafter abducted.

It was also learnt that other officers traveling in other vehicles behind him narrowly escaped the attack and reportedly maneuvred their ways and sped away from the scene.

The officer’s remains moved to the Federal Medical Centre (FMC) Lokoja were on Tuesday claimed by the family for burial in his hometown, in Niger State.