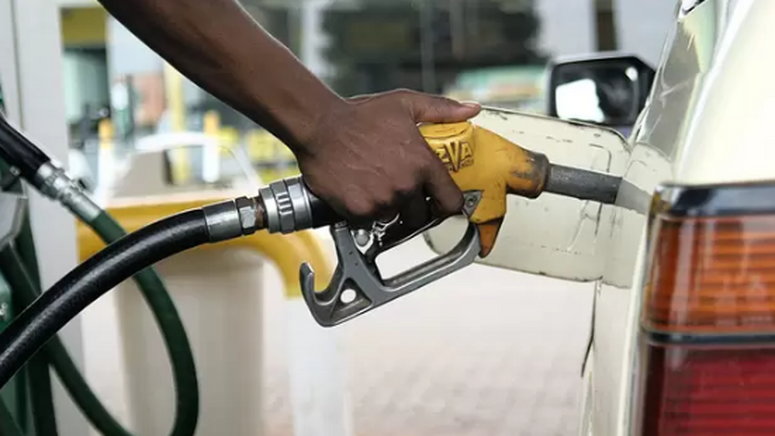 The federal government has halted subsidy on Premium Motor Spirit aka petrol.

Minister of State for Petroleum Resources, Timipre Sylva, announced this on Thursday. He said the decision was in line with the deregulation of the downstream oil sector.

Sylva, in a statement, noted that the move would boost the economic growth and development of Nigeria.

The minister said that the government cannot continue to subsidise petrol because it had no economic value.

He said after a thorough examination of the economics, “the government concluded that it was unrealistic to continue with the burden of subsidising PMS to the tune of trillions of naira every year”.

Sylva pointed out that the subsidy was benefiting the rich rather than the poor and ordinary Nigerians.

Fed Govt considers another lockdown amid rising cases of COVID-19

The minister added that henceforth, market forces will determine the price at the pump.

He assured that the government would continue to play its role of regulation to ensure that the commodity was not priced arbitrarily by private sector suppliers.