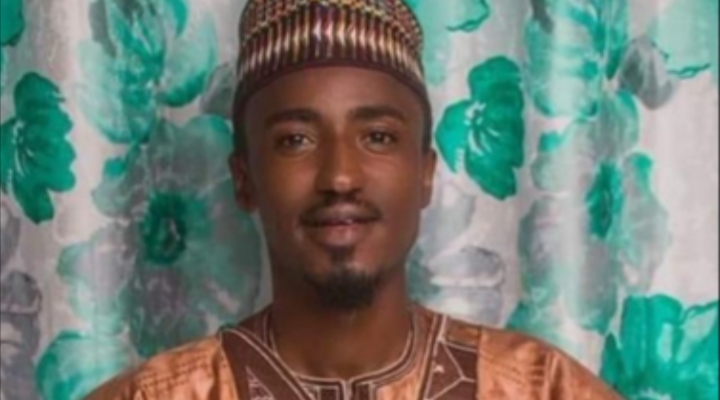 Tragedy as a Nigerian man reportedly lost his life three weeks after his wedding.

The sad and tragic incident was shared on social media platform by Nasir Adhama, the Special Assistant on Youth and Student Affairs to President Buhari.

According to Nasir Adhama, the deceased died while on his way to Kano on Wednesday, July 8.

”Inna Lillahi wa Inna Ilaihirrajiun, Allah ya jikan ka Khalifa. I’m shocked! He got married 3weeks ago, and a day before yesterday he called me ”Uncle Nasir, I’m going to kano tomorrow if you are free, I will come by and greet you.” He died yesterday on his way to Kano. RIP my son”, Nasir wrote.

In a related story, WITHIN NIGERIA reported that tragedy struck in Kano community as 20 people reportedly feared dead in an auto-crash involving a bus and two salon cars on Wednesday.

WITHIN NIGERIA learnt that the tragic incident occured at Tsaida village near Gaya town in Gaya Local Government Area of Kano state.

According to eyewitness reports, “the accident occurred just now the corpse of the victims and those sustained injuries have been taken to Gaya General Hospital.