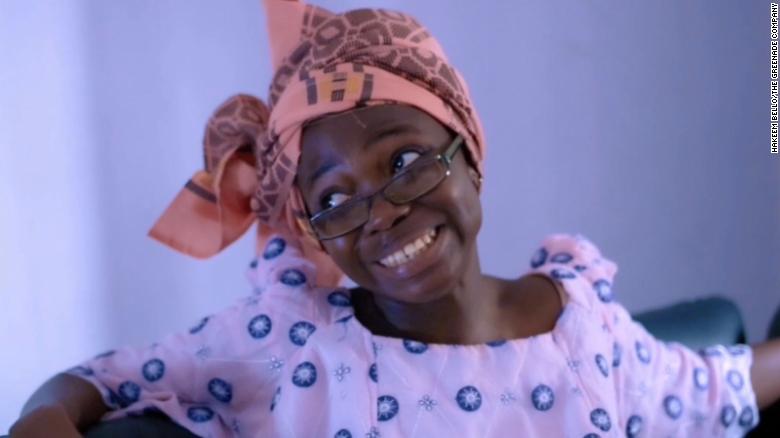 She was featured over her family-centric story line which deals primarily on a typical Nigerian household and their everyday struggles.

She spoke on her journey to stardom and how she became an internet sensation.

In April 2019, she uploaded a skit to Instagram that showed a mother rushing to get her daughter to school. The daughter had overslept and missed the school bus.

In the 56-second skit made by the comic, Maryam Apaokagi, popularly known as Taaooma, the daughter realizes halfway through the drive to school that she picked up her lunch box but forget her school bag at home.

The skit was quickly viewed by thousands of Nigerians whom, the comic told CNN, could relate because many parents often have to scold their children.

According to Taaooma, one day, she woke up to hundreds of new mentions and followers on Instagram. The skit had gone viral. As people shared the skit, the video racked up more than 85,000 views on YouTube, giving Nigerians a glimpse into Akpaokagi’s style of comedy.

Since then, the 21-year-old has become an Instagram sensation.