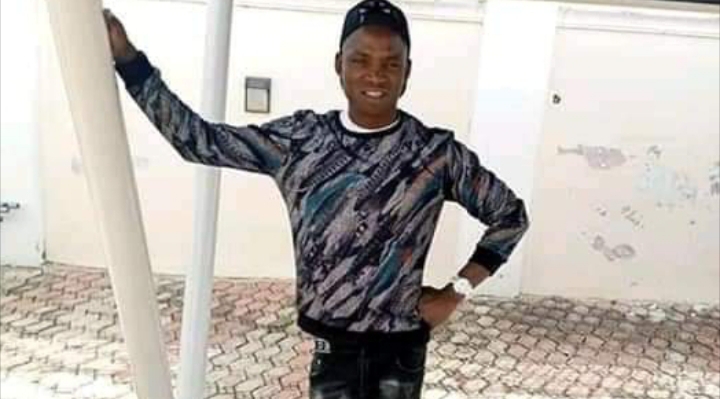 Barely 24 hours after report of the killing of notorious leader of ‘One Million Boys’ gang went viral, the Oyo state command has clarified and narrated how the gang leader, Ebila was killed.

WITHIN NIGERIA reported that following a reported gun deul between two rival gangs, leader of a notorious gang popularly known as ‘one million boys’, Biola Ebila who was on the wanted list of the Oyo State Police Command has been killed in Ibadan, the capital of Oyo state.

This clarification was contained in a statement released by the Police Public Relations Officer in the state, Olugbenga Fadeyi on Monday, July 13.

Police said they did not kill the notorious leader of ‘One Million Boys’ gang, Ebila.

According to the statement, the gang leader has been on the wanted list of the Oyo State Police Command over the death of one Moshood Oladokun a.k.a Ekugbemi, the leader of a rival cult group in Ibadan who was murdered on April 11, 2020 at Sokelu village Olunde Area, Ibadan.

Police disclosed that the deceased, Ebila evaded being arrested by the police three consecutive times before he met his waterloo on Sunday July 12.

The attention of the Commissioner of Police, CP Joe Nwachukwu Enwonwu, psc has been drawn to a caption on social media on how Police murdered ‘One Million Boys’ gang leader.

The Commissioner of Police wishes to put the record straight that the ‘One Million Boys’ gang leader, Biola a.k.a Ebila was not killed by the Oyo State Police Command personnel. He had been on the wanted list of the Oyo State Police Command over the death of one Moshood Oladokun a.k.a Ekugbemi, the leader of a rival cult group in Ibadan who was murdered on 11th April, 2020 at Sokelu village Olunde Area, Ibadan.

The Commissioner of Police however wishes to assure the law abiding members of the public that Oyo State Police Command is on top of the situation and again warns all contending interest to desist from any action or cause of action or be ready to face the consequences of their actions or inactions and the full wrath of the law.

The CP therefore urged all the good people of Oyo State to continue to go about their lawful businesses without any fear of molestation or threat from any individual or groups as adequate security measures have been emplaced to respond promptly to any security threats from any quarters.