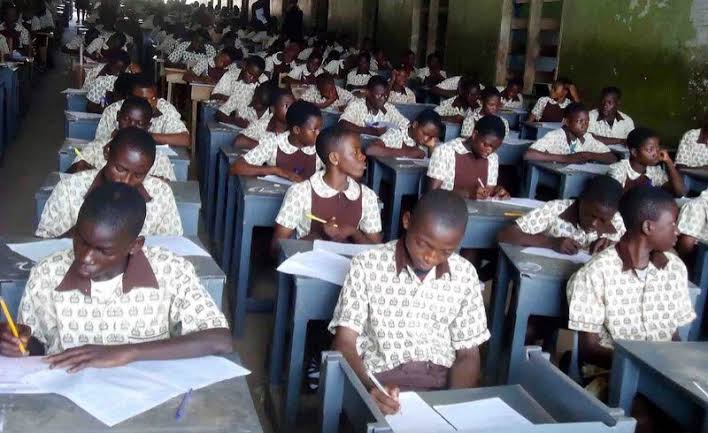 COVID-19: FG says no going back on suspension of WAEC exam, Schools’ resumption

The Federal Government has said there’s no going back on its decision to halt schools’ resumption and postpone participation in final examinations for secondary school students.

The Minister considered reopening schools and allowing academic activities, including writing examinations, too risky, considering the rising spread of coronavirus.

The decision was received with mixed reactions, drawing huge outcry from a section of the population, including the National Assembly, which called on President Muhammadu Buhari to prevail on the Ministry to rescind its position.

He however pointed out the Ministry was still consulting with education stakeholders on what the best position should be, adding the West African Examination Council (WAEC) had also started consultations with West African nations on a possibility of shifting dates.

“WAEC on its own part is also negotiating with other West African countries to look at possible shift in date. Once they are through with that meeting and hopefully when we are through with the consultation with stakeholders, if there’s any change in the Ministry’s position, we will communicate, but as it stands, the position of the Honourable Minister, as communicated to you last week, remains the position of the Ministry until further evidence to the contrary or further agreements that may alter those arise,” Nwajiuba said.