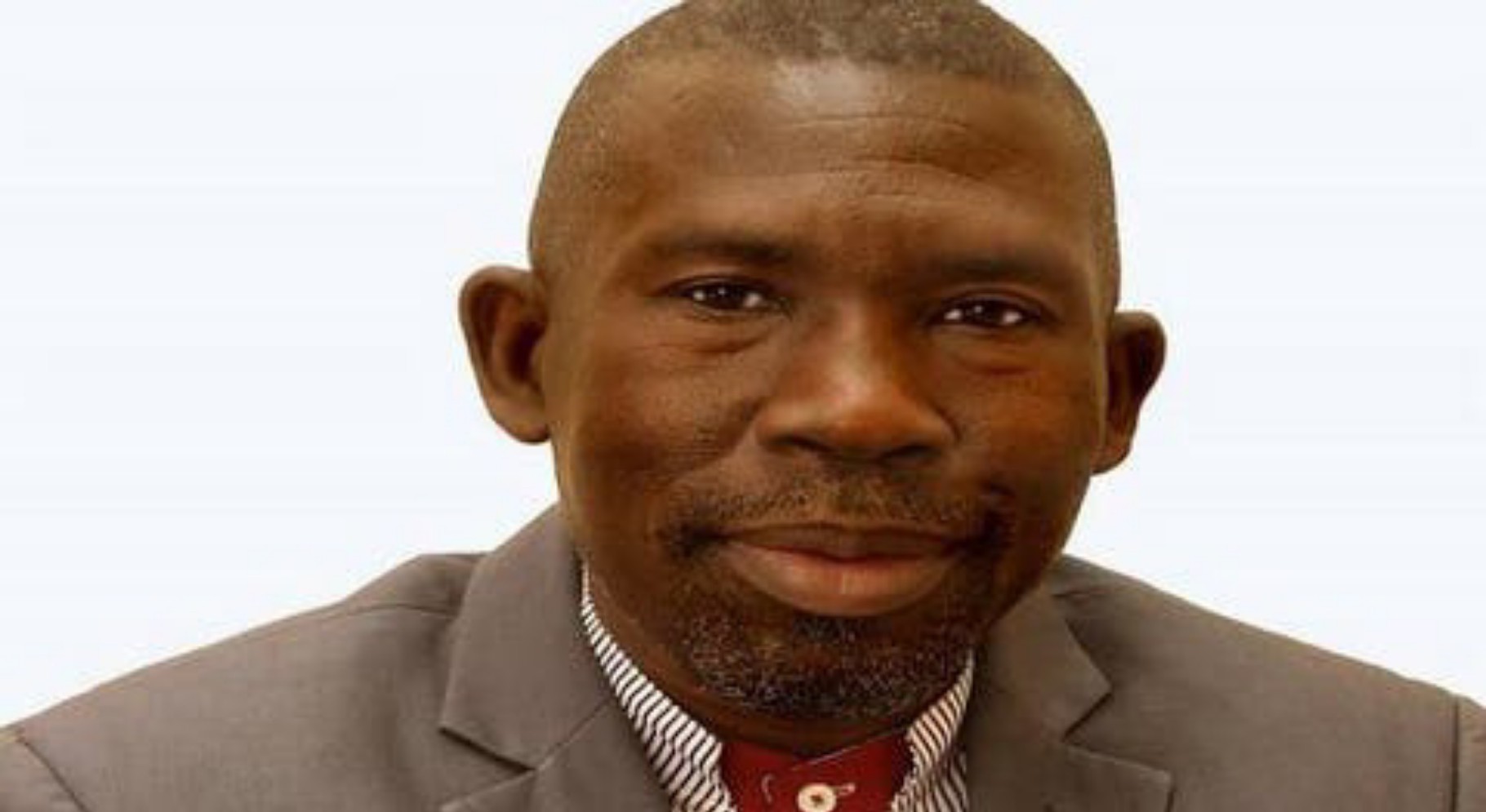 Peter Gambo who was isolated early this month at the Taraba State specialist isolation centre Jalingo, died this morning at the hospital.

Management of the hospital confirmed the news of his death.

Gembo, who died at about 12 midnight on Wednesday, was reported to have been sick with high fever before he passed on.

The treasurer of the state NLC, who is also the chairman of Nigerian Union of Teachers (NUT) Taraba State, Comr. Peter Julius also confirmed his death to newsmen.

He said the NLC chairman died around 12 midnight on Wednesday at the FMC.

It was gathered that the NLC chairman started having fever 11 days ago and was visited by many friends and relatives in his house in Jalingo.

“The fever persisted ceaselessly that’s why he was taken to the Lasa Fever Isolation Center at FMC Jalingo where he passed on, Wednesday.”

“We were suspecting Lasa Fever or coronavirus, the sample on him was yet to confirm the case before he died; so one cannot really tell what kind of disease that killed him, though we don’t have Lasa Fever cases at hand yet in the state so, it is mostly been suspected to be COVID-19,” a family member stated.

Peter Gambo, until his death, was serving his second term as NLC chairman, Taraba State.

Peter Gembo was also the Reverend Pastor in charge of the Glorious Army Ministry, one of the biggest churches in Jalingo, the Taraba State capital.