According to Bloomberg, all the compromised accounts sent out tweets promising to double the money sent by anyone sending money via Bitcoin within the next 30 minutes.

The official twitter handles of Uber and Apple posted similar tweets with the scam soon after.

One unconfirmed report said the scammers may have stolen as much as $10m.

Twitter says it is investigating the issue. And later put on hold thousands of verified accounts.

Some of the messages sent out by the hackers: 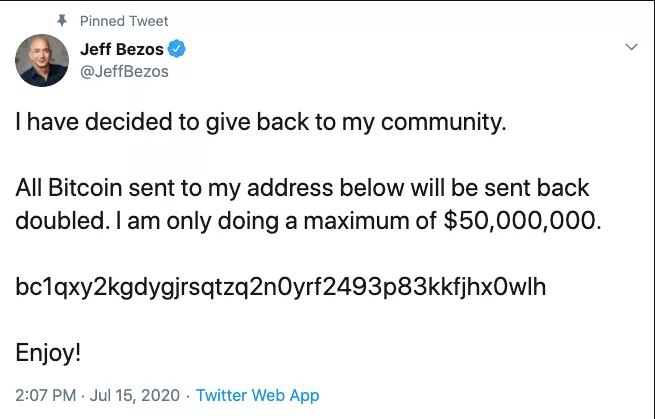 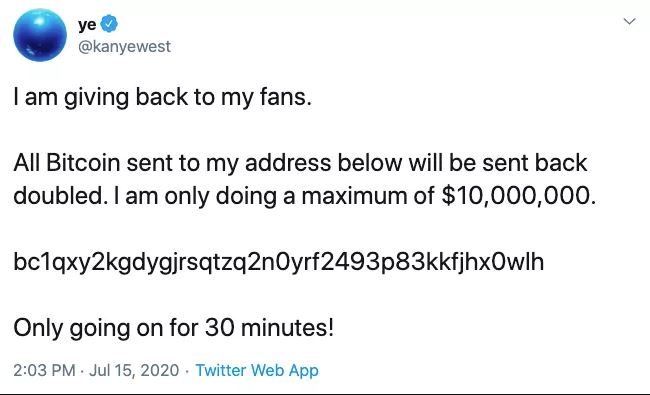 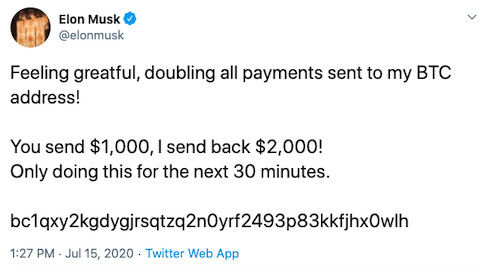 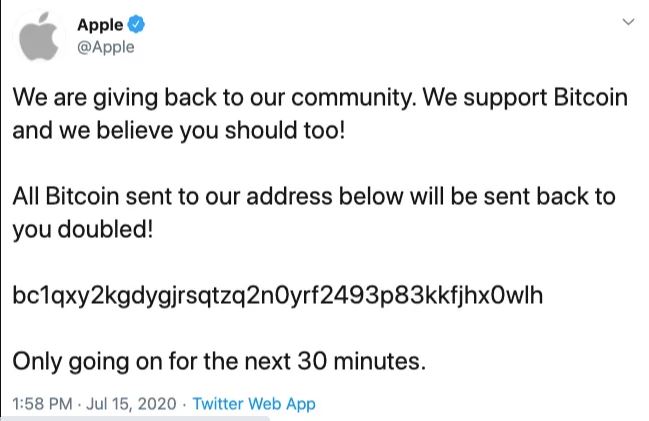