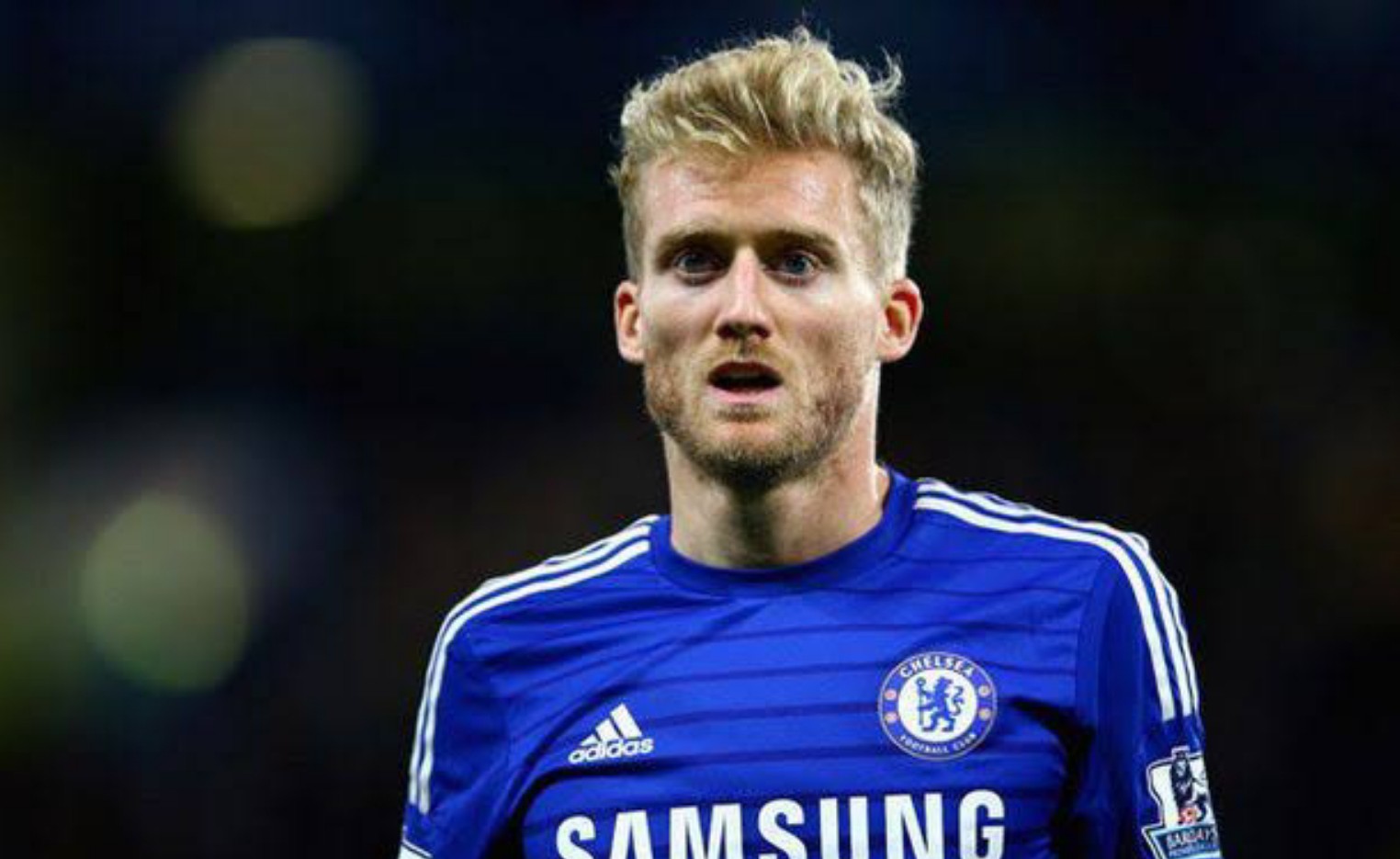 Former Chelsea forward Andre Schurrle has announced his shock decision to retire from football at the age of 29.

In a revealing interview with Der Spiegel, Schurrle announced that: “The decision has matured in me for a long time.”

Having experienced success with Bayer Leverkusen, Chelsea, Wolfsburg and Borussia Dortmund, Schurrle has opened up on the loneliness he suffered at the top of the game.

Schurrle has revealed the personal sacrifices he made for his career, stating that as “the depths became deeper, the highlights were less and less”.

He added: “You always have to play a certain role in order to survive in the business, otherwise you will lose your job and you will not get a new one.”

In a touching Instagram post, the player explained: “I want to let you know that I’m stepping away from playing professional football!!

“On behalf of myself and my family I want to thank everybody who was a part of these phenomenal years!

“The support and love you shared with me was unbelievable and more I could have ever asked for!

“Now I’m ready and open for all the beautiful possibilities that are coming towards me.”

At the age of just 18, Schurrle made his Bundesliga debut with Mainz and earned a move to Leverkusen after two seasons.

He joined Chelsea in 2013 but left after 18 months in West London, halfway through the club’s title-winning campaign under Jose Mourinho.

With a tally of 14 goals in 65 appearances for the Blues, he headed to Wolfsburg and quickly won the DFB-Pokal.

A 2016 move to Borussia Dortmund did not go to plan and Schurrle was shipped out on loan to Fulham and Spartak in recent seasons.

No doubt, his best moment in the game came in the 2014 World Cup, helping Germany with the title with three goals in Brazil – including a brace in the infamous 7-1 win against host Brazil in the semi-final.