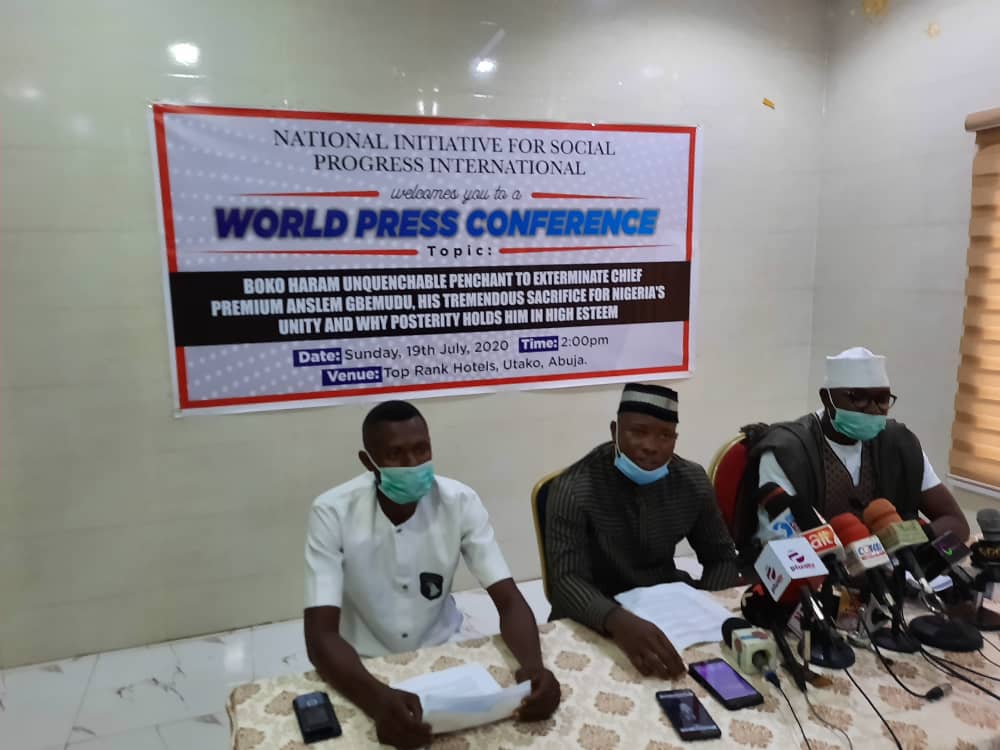 A group of Civil Society Organisations has passed a vote of confidence on the Attorney- General of the Federation and Minister of Justice, Mr. Abubakar Malami, SAN.

In the last few weeks, there has been what the minister described as campaign of calumny against him and some other government officials in the administration of President Muhammadu Buhari.

The organisations, Northern Youths Progressive Assembly, South West Youths Congress and South East Youths Movement Of Nigeria, at a joint press conference in Abuja, alleged threat to the life of Malami, for his stand on the anti-corruption fight of the federal government. 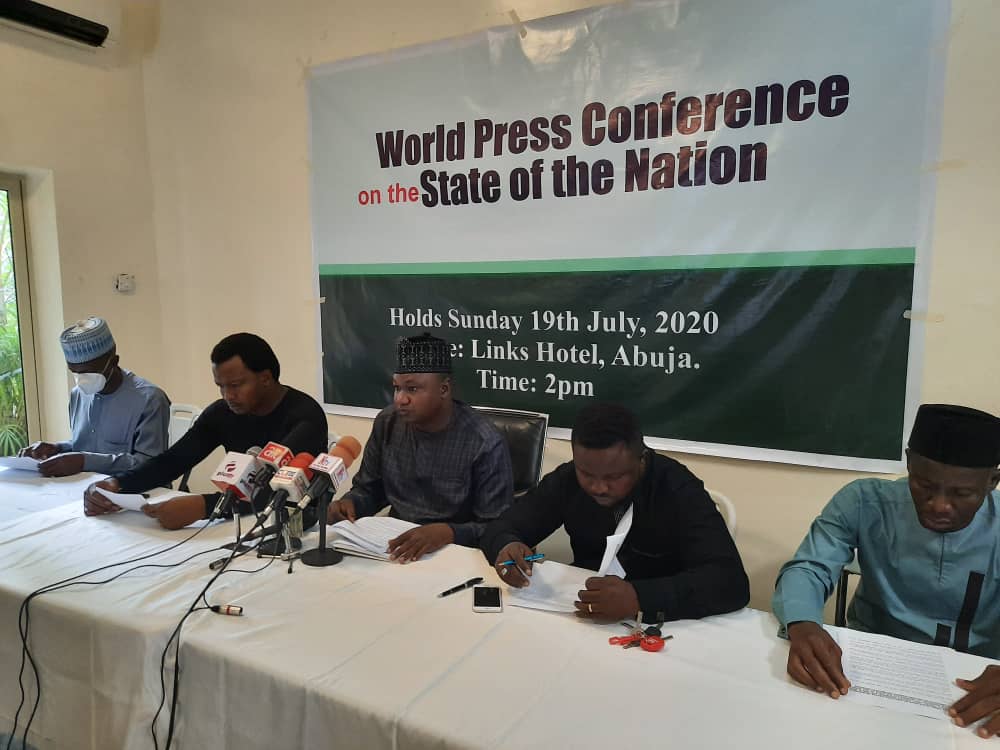 The group highlighted the many achievements of Malami as AGF since his appointment by President Mohammadu Buhari to include his stand on the fight against corruption in line with policies of President Mohammadu Buhari’s administration; his advise to the federal government in the Processing and Industrial Development Limited (P&ID) case where Nigeria would have lost $9.6billion to dubious characters and proactive and preventive steps in the fight against Sex and Gender Based Violence

The youth groups said, ” For these reasons and many more, we, the Northern Youths Progressive Assembly, South West Youths Congress And South East Youths Movement Of Nigeria are passing VOTES of CONFIDENCE on Mr. Abubakar Malami, SAN, the Honourable Attorney-General and Minister of Justice because we are sure of his capability to bring the needed turn around to the justice sector in line with the vision of the government of President Buhari.

”From our findings, we discovered that the reason for the attacks on the Honourable AGF is simply because he is exposing corrupt elements in this government in line with the vision of the present administration on zero tolerance for corruption. The AGF has done all within his power to expose corrupt elements in government who want to bring ridicule and shame to the administration of President Buhari, who is doing his best to ensure a free, fair and just society for all Nigerians.

”We, the Northern Youths Progressive Assembly, South West Youths Congress and South East Youths Movement of Nigeria, hereby, call on the Honourable AGF to stay focussed and not be distracted by the noise of those who are vehemently opposed to the anti-corruption fight of Mr. President.

”We are also calling on President Mohammadu Buhari to disregard all the baseless allegations and campaign of calumny against the AGF, the SSA to the President on Media and Publicity and other government functionaries who are working very hard to deliver on the promises of Mr. President to Nigerians”.

The group described the detractors as frustrated opposition who lost election in 2015 and 2019 and are yet to recover from the shock of their loss and are hell-bent on causing havoc to achieve their aim of destabilizing the country through unfounded and unsubstantiated allegations against government officials.

The group further said, ”Their motive to cause unrest with their unsuccessful “RevolutionNow” didn’t work due to the foresight of the Attorney-General of the Federation and Minister of Justice.

”In addition to this campaign of calumny, there are clandestine plans which constitute threats to the life of the Attorney-General of the Federation whom they consider as a stumbling block in achieving their goals. We call on authorities to beef more security around the AGF and hold these detractors responsible for anything that happens to this patriotic, detribalised and selfless Chief Law Officer of the Country”.