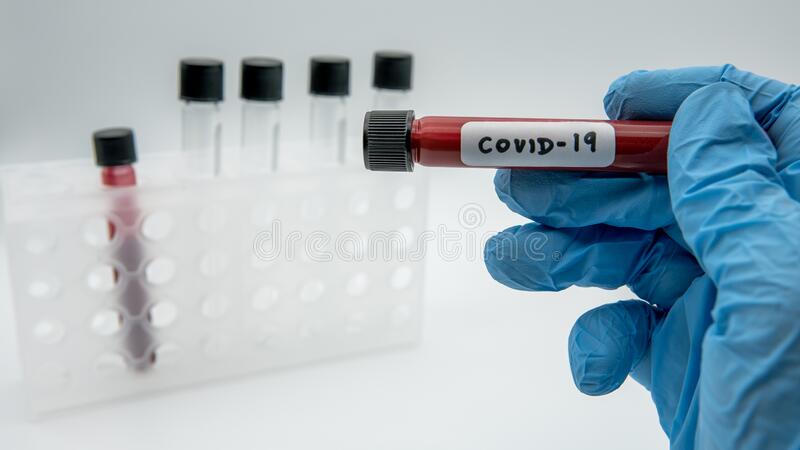 Figures released by the National Health Commission on Monday have revealed that China recorded 57 local COVID-19 cases on Sunday which reportedly is the highest number of cases the country has recorded since it brought the coronavirus largely under control in March.

WITHIN NIGERIA learnt that 41 COVID-19 cases were found in the far western region of Xinjiang where the coronavirus resurfaced on July 15 after nearly five months of no new cases out of the new locally transmitted cases.

The remaining cases were discovered in the country’s northeast, including 14 in Liaoning province and two in Jilin province.

According to the country’s health officials, Sunday’s figure is the highest number of local infections the country has reported since March 6.

On Sunday, China also recorded four imported cases and 44 asymptomatic infections. However, the country does not include asymptomatic cases in its overall tally of confirmed infections.

The deadly disease broke out in Wuhan, China at the end of 2019 and there are currently over 16 million cases worldwide.