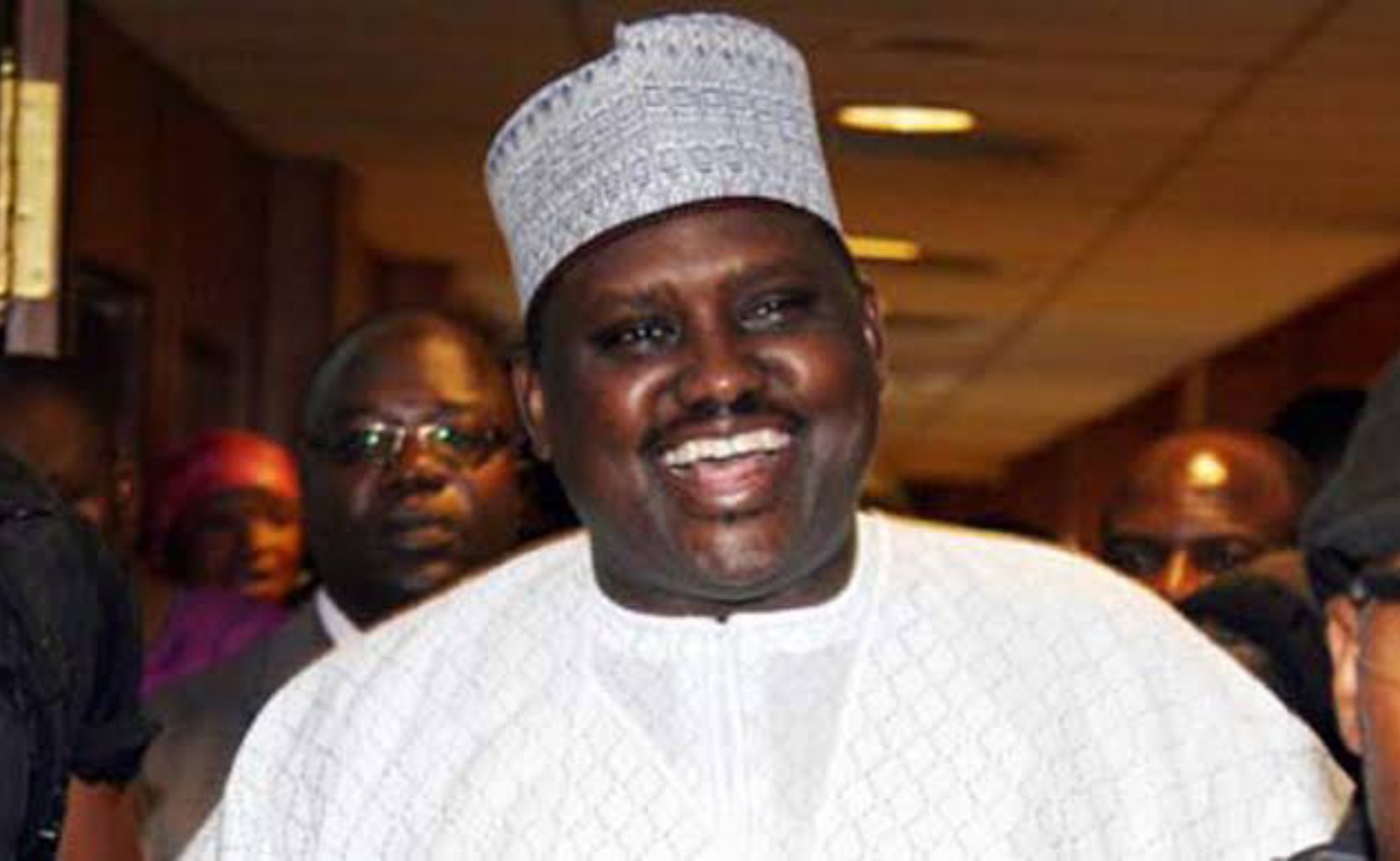 Maina, who was arraigned before Justice Okon Abang of the Federal High Court, Abuja, on Oct. 25, 2019, by the Economic and Financial Crimes Commission (EFCC) alongside his son, Faisal, and firm, Common Input Property and Investment Ltd., had been in detention since the period.

However, Maina’s Lawyer, Adeola Adedipe, in a telephone interview with NAN on Tuesday, said the ex-PRTT boss was finally released on Monday evening after completing the necessary documents for his freedom.

Adedipe, who is from the chamber of Lawyer Ahmed Raji, SAN, said though Maina should have been released July 24, it was delayed till this week due to administrative procedures.

“It was already late last week Friday so they now have a new timeline shifted at 6 O’Clock.

“We went there and everything was done,” he said.

On why Maina had been kept in detention after Justice Abang further varied his bail conditions on June 29, the lawyer said: “It was also administrative. There were lapses here and there; the transmission of processes from one department of government to another.”

He, however, said the development had nothing to do with an act of vindictiveness on the part of the government officials.

Another counsel to Maina, Afam Osigwe, also confirmed that his client had been released from the correctional centre.

“Yes, Maina came out yesterday (Monday). We have met all the bail conditions but they did not release him until yesterday,” he said.

Osigwe said he was happy Maina had been released on bail and that the development would allow him to attend to his health challenge and continue his trial.

NAN reports that the ex-Pension Reform boss, through his lawyer, Joe Gadzama, SAN, had, on June 23, informed the court that Sen. Ali Ndume, representing Borno South, had decided to stand as surety for him.

Ndume, who is the Chairman, Senate Committee on Army, had, in a statement on June 24, had also admitted standing as surety for Maina.

He revealed that it took him six months of painful consideration to agree to be a surety for the ex-Pension boss, and that it was part of the cross he had to carry as Maina’s elected senator.

According to the lawmaker, it was a hard decision I had to make because I have a duty to represent the good, the bad and the ugly of Borno South.

Justice Abang had, on Jan. 28, varied Miana’s bail conditions, following his inability to meet the bail terms granted him on Nov. 26, 2019.

Abang reduced Maina’s bail condition from N1 billion to N500 million with a surety in the like sum who must be a serving senator as opposed to the earlier order of producing two serving senators.

The judge ruled that the surety, who should not have a criminal case pending in any court, must have a landed property fully developed in Maitama, Asokoro, Wuse II, Katampe or Central Business Districts of Abuja, with Certificate of Occupancy attached as evidence.

Abang also ruled that the senator would always come to the court at every adjourned date, the lawmaker only needed to come and sign a court register that would be opened at the registry, among other terms.

However, Maina had been unable to get a senator as surety for his release until Ndume decided to do so.

Justice Abang, who had, on June 29, considered the arguments of parties, said it was within the court’s jurisdiction to either grant bail by vacating the existing conditions or grant new conditions.

Although Maina is charged with 12-counts bordering on money laundering, he had, however, pleaded not guilty to all the charges.