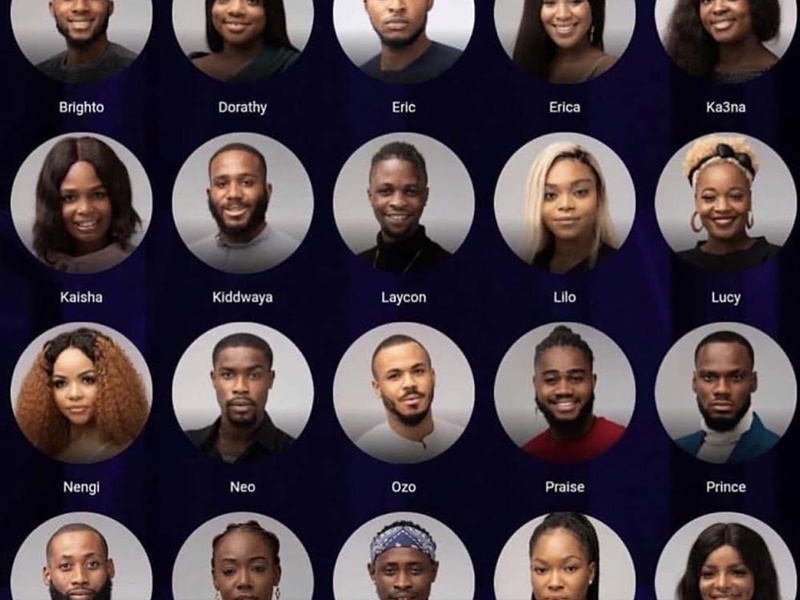 A Nigerian Prophet identified as Prince Dickson of SRI Pastor Wealthy Nations Ministry Abuja has predicted that one of the male contestants of BBnaija Housemate will emerge Winner of the 2020 Season 5 edition of the reality show.

The Prophecy by Pastor Prince Dickson had on Wednesday 22nd July 2020 stated that Olamilekan “Laycon” Agbeleshe will be winner of the Season 5 edition of BBNaija.

He made the prophecy via a post on his social media handle and since then, there has been several reactions across the social media space.

Though the prophecy may have come to so many as a challenge, it has also confirmed some already trending anticipation about Laycon’s prospective victory in the BBNaija house. Fans of other competing housemates have challenged the authenticity of the prophecy, as they called on Nigerians to disregard the Pastor’s Prophecy, stressing that it was a mere gimmick, while others hailed the prophecy.

Laycon is a 26-year-old singer, whose fame has certainly remained on ascension. His affectionate story about his family, background and academic struggles has made him standout in the house, thereby attracting more fans and interest into his personality.

“BBNaija will suffer for harm caused this Nation”, Prophet…

They are currently slugging it out for the grand prize of N85M worth of gifts in the next 70 days, since commencement of the show on the 19th of July 2020.