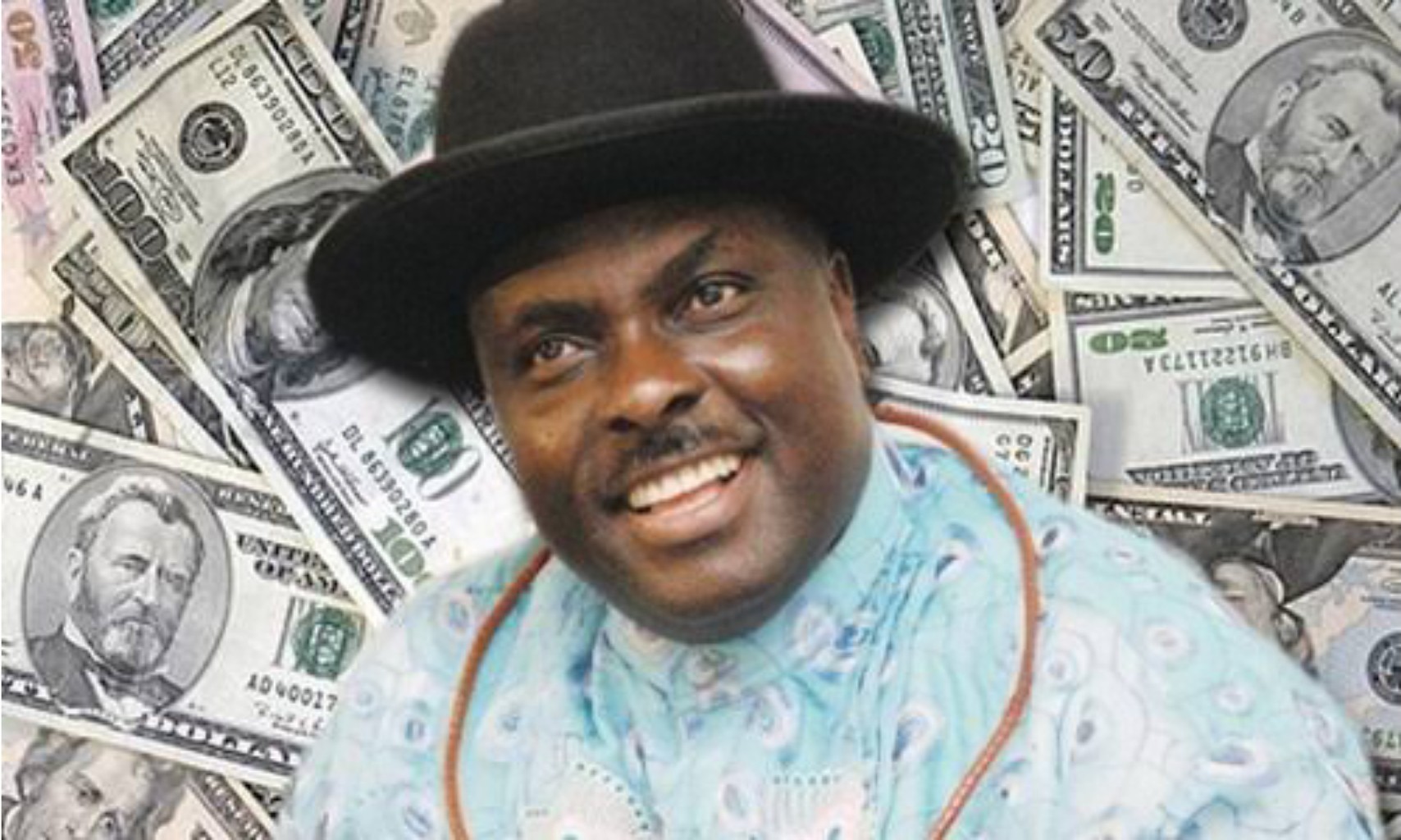 Ibori, Who Spent Years In UK Jail For Corruption, Rewarded In Nigeria As Patron Of ‘Former Governors Forum’

A former governor of Delta State, James Ibori, has been appointed as patron of the Former Governors Forum, a group made up of past state governors in Nigeria.

In a letter signed by Chairman of the group and former governor of Niger State, Babangida Aliyu, and Prof Tunde Esan, the Executive Secretary, Ibori’s appointment took effect from July 13, 2020.

The letter reads partly, “In line with the provisions of the Former Governors Forum and based on the unanimous decision of the Executive Committee of the Forum, we convey to you your appointment as Patron of the Forum.

“The Forum recognises your role not only as a former governor but equally as a respected elder statesman with passion for the promotion of unity in Nigeria, which is the major objective of the Forum.

“In addition, your role as Patron will be invaluable in the development of good leadership qualities among emerging leaders in Nigeria.”

Makinde promises every appointment’ll be on merit

Ibori was the Governor of Delta state from 1999 to 2007, was in 2012 sentenced to 13 years in prison for money laundering by a court in the United Kingdom.

He fled Nigeria in April 2010 while answering to corruption charges, forcing the Economic and Financial Crimes Commission to enlist the help of the Interpol that apprehended him in Dubai, United Arab Emirates and extradited him to the UK where a case of massive corruption and money laundering had built up against him as well.

He served only four years out of the 13-year sentence handed by the UK court and was released from jail in 2016.

He is said to have stolen more than $78.5m of public funds and partly funded the election of Umaru Yar’Adua as President of Nigeria in 2007.

Ibori’s influence in the Niger Delta and indeed Nigeria in general is said to still be strong as persons seeking elective offices consult him for support as a result of his political networks.